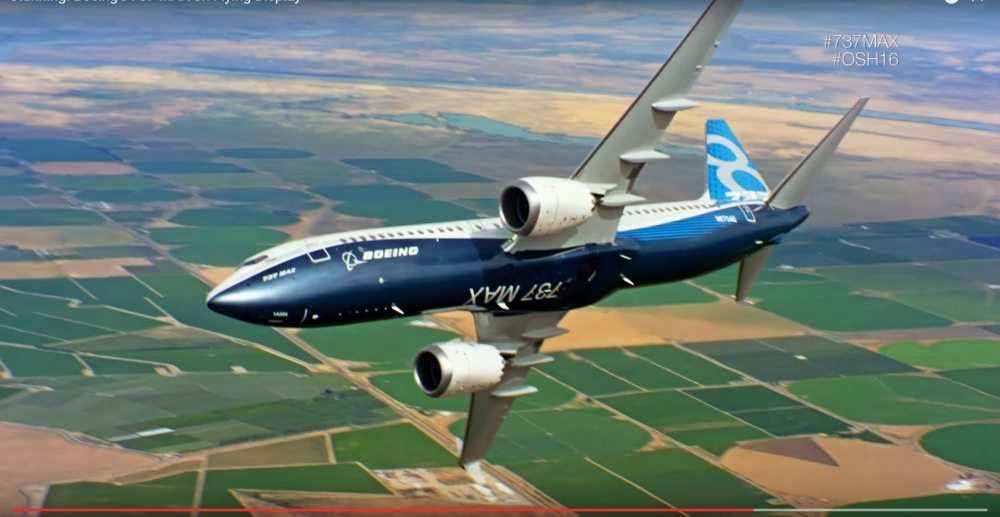 Hold onto your coffee!

The 737 MAX is the latest version of the world’s most successful commercial jet aircraft with 13,478 sold.

The new single-aisle aircraft will deliver 20 percent lower fuel use than the first Next-Generation 737s and the lowest operating costs in its class – 8 percent per seat less than its nearest competitor claims Boeing.