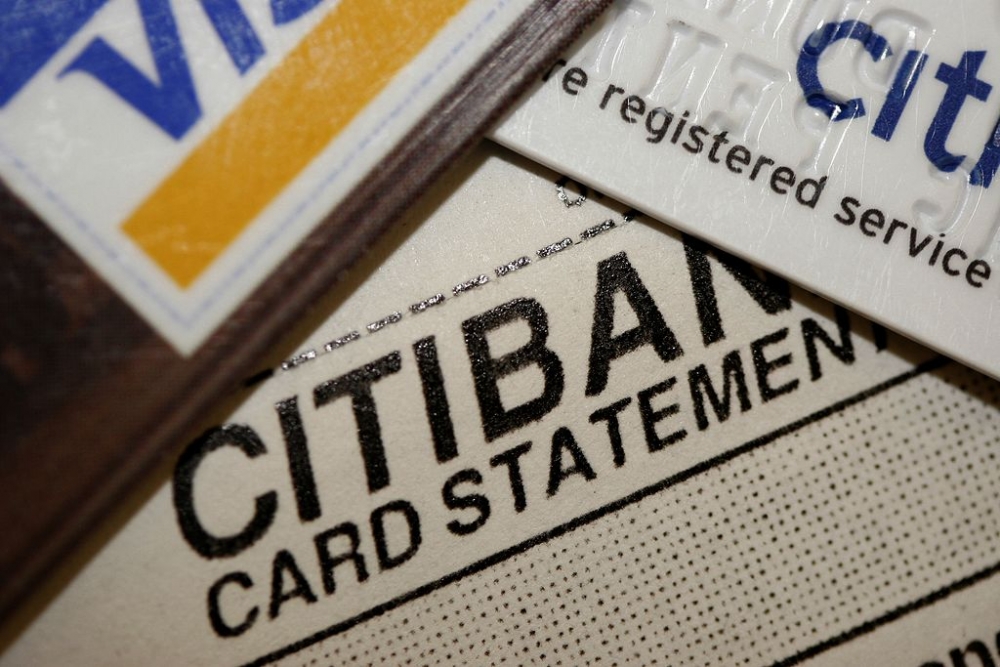 Travellers Down Under are celebrating the end of punitive surcharges on airline tickets after Australia recently ecame only the second jurisdiction in the world to ban profiteering on credit and debit card fees.

But it remains to be seen how airlines and others will react in the long term after the government closed off a lucrative source of so-called ancillary revenue that had been earning them as much as $A68 on an airline booking for a family of four.

And the unintended consequences will be closely monitored after the first credit/debit card surcharge ban in the European Union, introduced in December 2015, prompted airlines to introduce new fees to circumvent the government action.

However, in response to "indicative" guidelines published in May by the Reserve Bank of Australia on the cost of transactions that companies such as airlines are now banned from exceeding — 0.5% for debit cards and 1-1.5% for most credit cards, but 2-3% for American Express —  the airlines have adopted widely varying standards that they're passing on to their customers.

Its competitor Tigerair's fees are nearly double that at 0.88 per cent for debit card purchases.

The downside is that many travellers, particularly business class travellers on international journeys could pay substantially more now under the percentage fee system than previously under a set fee, although Qantas now caps the surcharge at $A70 for both debit and credit cards.

What's not known, however, are the consequences for credit card perks after European consumers reported that some of theirs had disappeared. Euro airlines are also applying surcharges that are many multiples of the EU-specified costs of 0.2 per cent for debit cards and 0.3 per cent for credit cards.

Airlines in the United Kingdom, for example, have been applying surcharges of 1.5 to 3.0 per cent, as well as set amounts of up to £13 ($US17) on top. It's not yet clear what effect Britain's decision to leave the EU will have on UK government policy.

The chairman of the Australian Competition and Consumer Commission, Rod Sims, has anticipated the potential for unforeseen consequences.

"That's been a fair bit thought about," he told AirlineRatings.com. "Obviously this change is a government initiative but we did engage with government trying to think through negative consequences.

"The main one was that most people don't charge a surcharge and this could encourage them to do something they weren't doing before, but they could have done anything before and they chose to do nothing.

"It's not clear to me that being able to charge 1.5 per cent  is going to encourage them to do that we they could have done even more before. I don't think we're going to run into those sorts of problems."

Sims says compliance by airlines with the new regime has been excellent and he doesn't expect problems.

"What happens when you get a law that's targeted at a particular behaviour, the main companies like the airlines and the event organisers really know the game is up and we have engaged with them extensively and they've made the necessary changes," he says.

"They have, I think, realised the game is up and they've been very co-operative and the changes seem to be the ones that should be made.

Sims says, however, the ACCC will be watching closely.

"We'll see over time," he says. "I think this thing will be fairly self-policing. That is, you've got the companies that were seriously in the gun who have made the changes and other who probably aren't as visible, if they start charging these sort of things (high fees),  I think there'll be enough people aware of the fact that's wrong and will get contact.

"All it takes is a couple of contacts to us and we know there's a problem and we can get onto it.  It should be straightforward to follow up those who are trying to do the wrong thing."

The US Congress about five years agreed to it agreed to cap so-called "swipe fees" on debit cards. However, lobbying by banks left the cap at around 25 US cents – twice as high as initially recommended by the Federal Reserve and an estimated five times banks’ cost of processing debit transactions.
Congress has not yet addressed credit card fees.