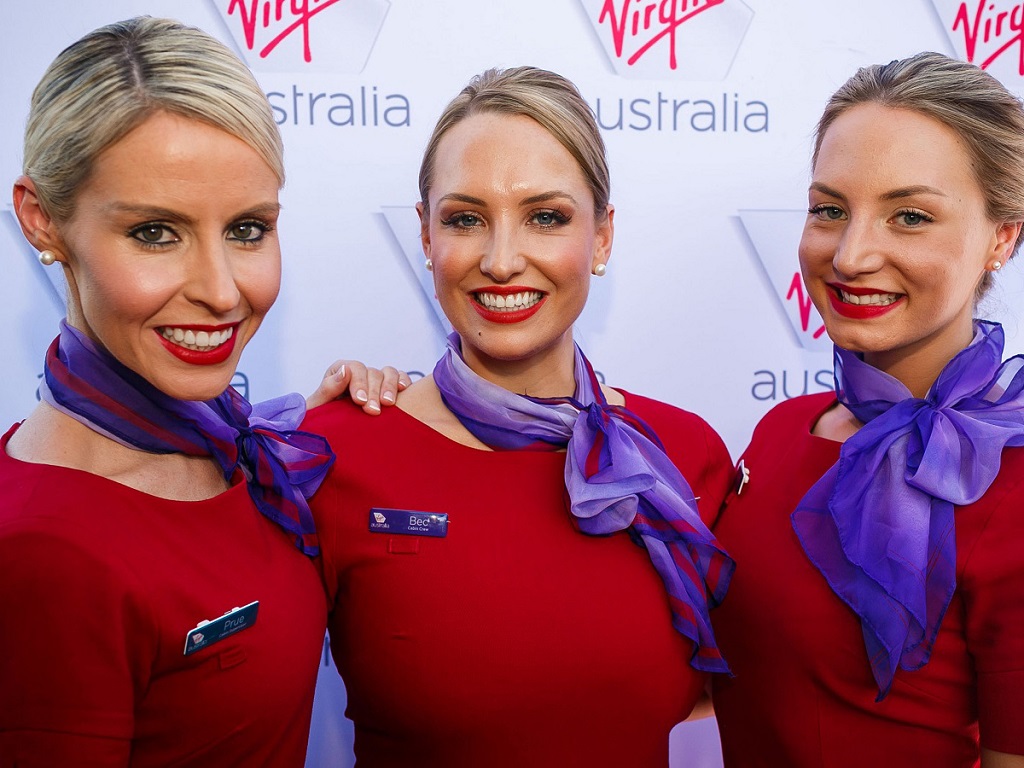 Airlineratings.com editor Geoffrey Thomas says he sees the Queensland government “marrying themselves” to another major bidder for Virgin Australia and “being part of a consortium moving forward” that could save the embattled airline.

The Queensland Investment Corporation will spearhead the Palaszczuk government’s bid for the airliner, while 19 bidders in total are believed to have expressed interest after Virgin entered voluntary administration last month.

“I think it’s a great move by the Queensland government,” Mr Thomas said. Virgin Australia went into voluntary administration with $7 billion worth of debt, while administrators Deloitte say it’s ready to relaunch and resell the airline.

Mr Thomas told Sky News the “real value in Virgin Australia is its staff” along with its 12 million frequent flyer members, so any move to break up the airline and thus lose those “two great assets,” would make the purchase redundant.

“If it’s not kept pretty much intact, then why buy it? “There’s more money to be made at the top end of the market than the bottom end”. Image: AP