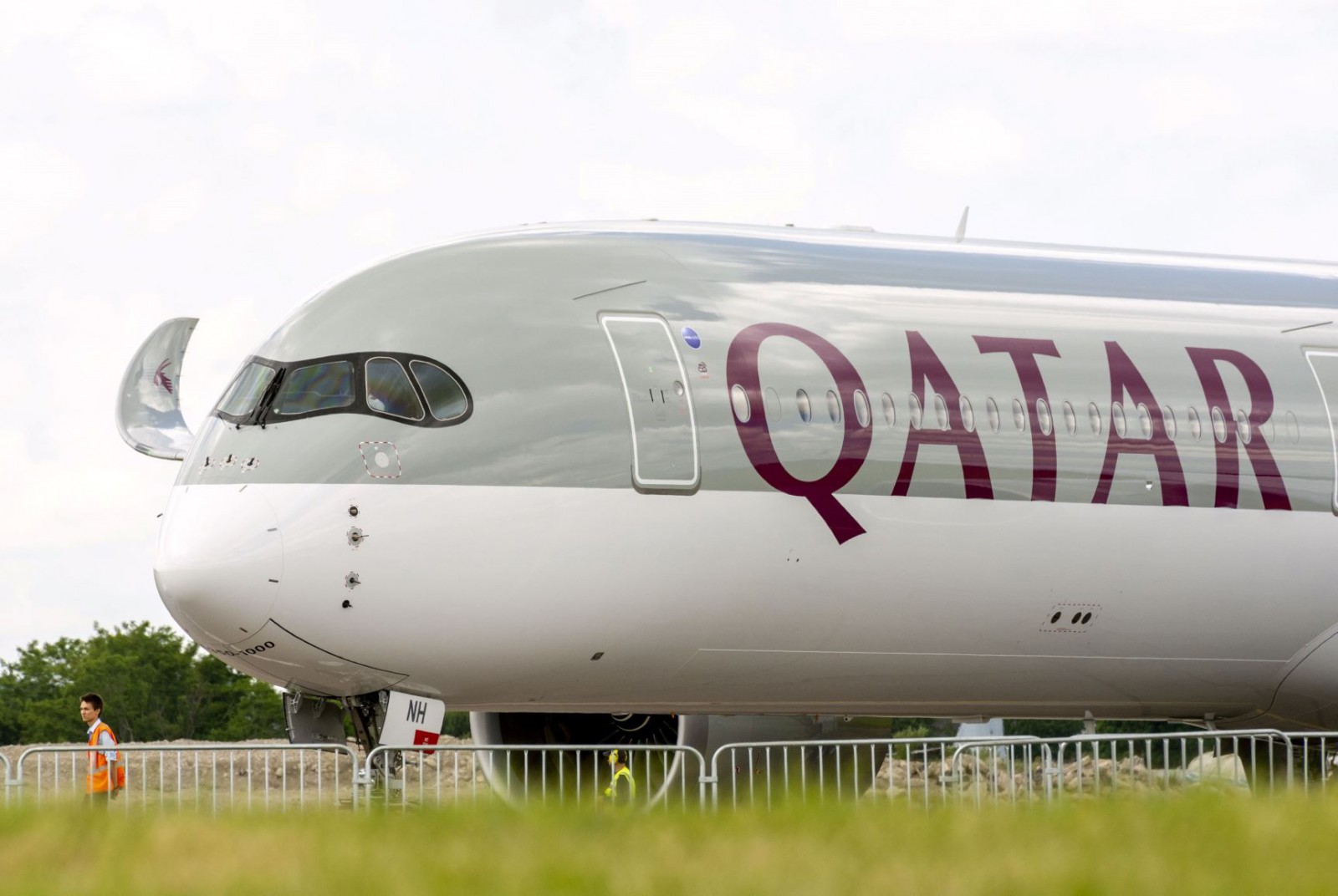 Qatar Airways is urging the Australian government to lift restrictions on Australians returning home so it can clear the backlog of thousands who are stranded overseas.

If hotel space is an issue perhaps the Australian government should “look at reopening quarantine camps that were used initially when COVID-19 pandemic started as a last resort,” Mr. Al Baker said.

Qatar Airways is the only airline to continue services in and out of Australia during the pandemic and has repatriated over 180,000 Australians or international visitors home.

Commenting on the cost of the currently capped flights Mr. Al Baker said “we are not trying to make a profit but just reduce the losses.”

“We do understand the predicament of the spike in Victoria but we are managing the situation very well in Doha.”

Mr Al Baker pointed to the Northern Territory, Western Australia and South Australia where there are no cases or very few, as examples of where caps could be lifted to get Australians home.

The airline is also urging the government to allow it to fly more services to Australia during and after the pandemic.

“We have 23 weekly flights to all major cities but would like permanent traffic rights to Brisbane as well as more flights to Sydney, Melbourne, and Perth.”

“When every other airline stop flying we were committed to Australia,” Mr. Al Baker said.

Since the pandemic started Qatar Airways has become the largest international carrier flying over 85 million kilometers to repatriate over 2 million passengers on over 20,000 flights.

The airline’s network has never fallen below 30 destinations with continuous services to five continents.

By mid-September, the airline will operate over 650 weekly flights to more than 85 destinations, while it has paid out over US$1.2 billion ($1.6b) in refunds to almost 600,000 passengers since March.