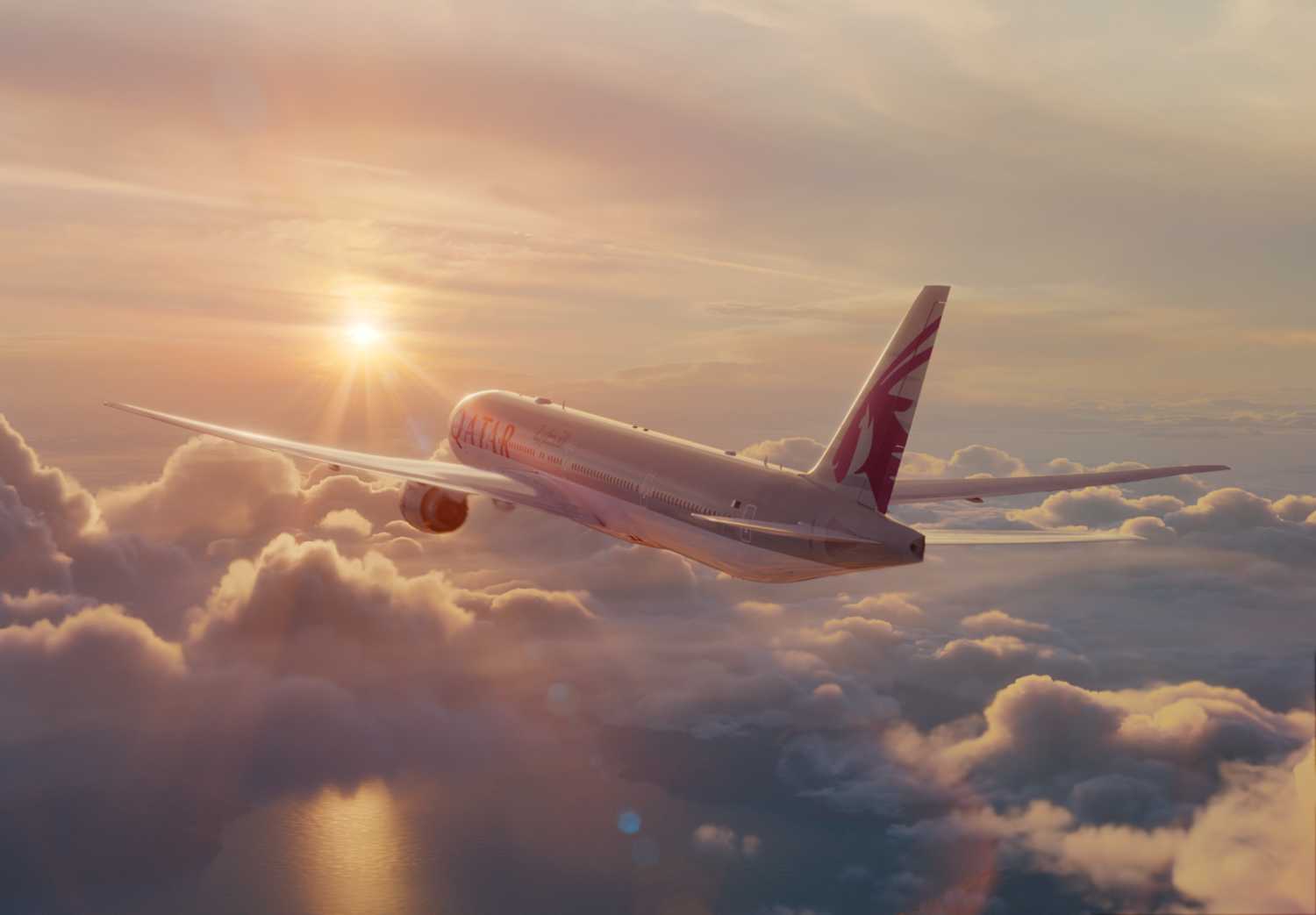 Multi-award-winning Qatar Airways is set for more awards and achievements in the coming months.

On Thursday, July 14 the airline was announced for the second year running as AirlineRatings.com Airline of the Year for 2022.

Since the commencement of services, Qatar Airways has carried over 1.6 million passengers in and out of Perth in the last decade, supporting the state’s $13.5 billion tourism industry.

On October 1, 2022, Qatar Airways will be resuming daily services to Canberra via Melbourne.

With this resumption, Qatar Airways will operate two daily flights from Melbourne, enhancing its network from Australia to 45 weekly flights.

Earlier Qatar Airways boosted its growing network with increased flight frequency on its Adelaide and Auckland services from three to five flights per week, providing greater connectivity for South Australia and New Zealand to the world.

Qatar Airways now connects to an incredible 150 destinations across the globe.

And the airline keeps picking up awards with another Skytrax win in 2021 named ‘World’s Best Airline’ for the sixth time, an achievement held by no other airline.

The airline’s home base, Hamad International Airport was also named Skytrax ‘Best Airport in the World’ in 2021.

Qatar Airways has recently launched an amazing stopover package where you can turn one holiday into two with Discover Qatar which it calls the ‘World’s Best Value Stopover’ with prices starting from just $19 per person per night.

The package is available for 12 to 96-hour stays, with a wide range of 4- and 5-star luxury hotels.

Doha is an amazing stop-over destination to taste the local culture, desert adventures, world-class shopping, fine dining and much, much more.

And no matter when your flight arrives you can check in straight away with this deal.

For more information on Qatar Airways or to book your next adventure, visit qatarairways.com