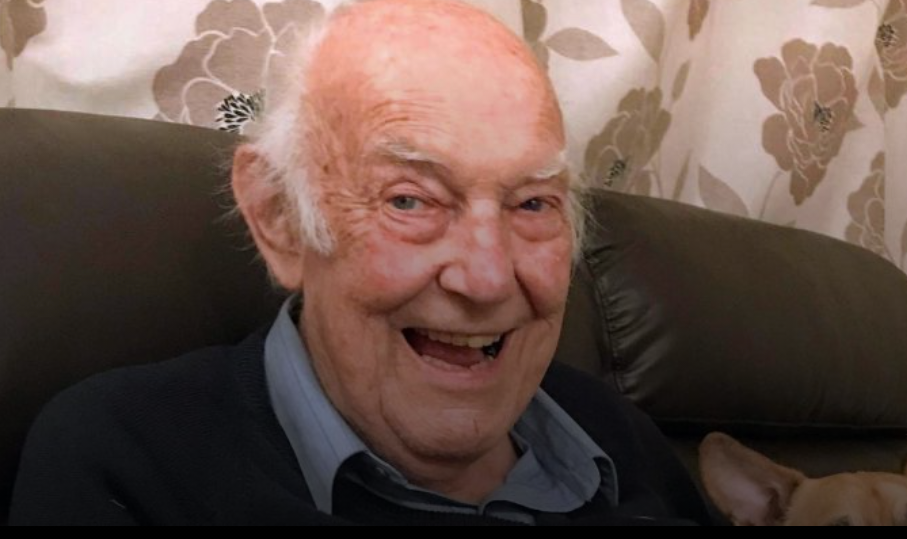 Qatar Airways has come to the rescue of an 80-year-old terminally ill man with dementia who is now back home after being stranded in Ireland for 14 months.

According to the ABC, Tasmanian John Jobber was classified as vulnerable by DFAT, but his family says his return only happened because an airline took pity in his plight.

Here is the ABC radio interview with Hamish McDonald.

Qatar Airways was “totally invested” in the situation according to Mr. Jobber’s daughter, Samantha John.

The airline’s executives also followed the progress of Mr. Jobber and one of his other daughters, Michele, who traveled all the way from Ireland and then flew home – a 50-hour round trip.

Mr. Jobber needs 24/7 care and Michele was needed on the flight to administer his medication.

The Qatar Airways executives even met the two in Doha en route to Australia and Michele on the return trip.

Mr. Jobber is now in Royal Adelaide Hospital for 14 days before being taken home to Tasmania by Samantha.