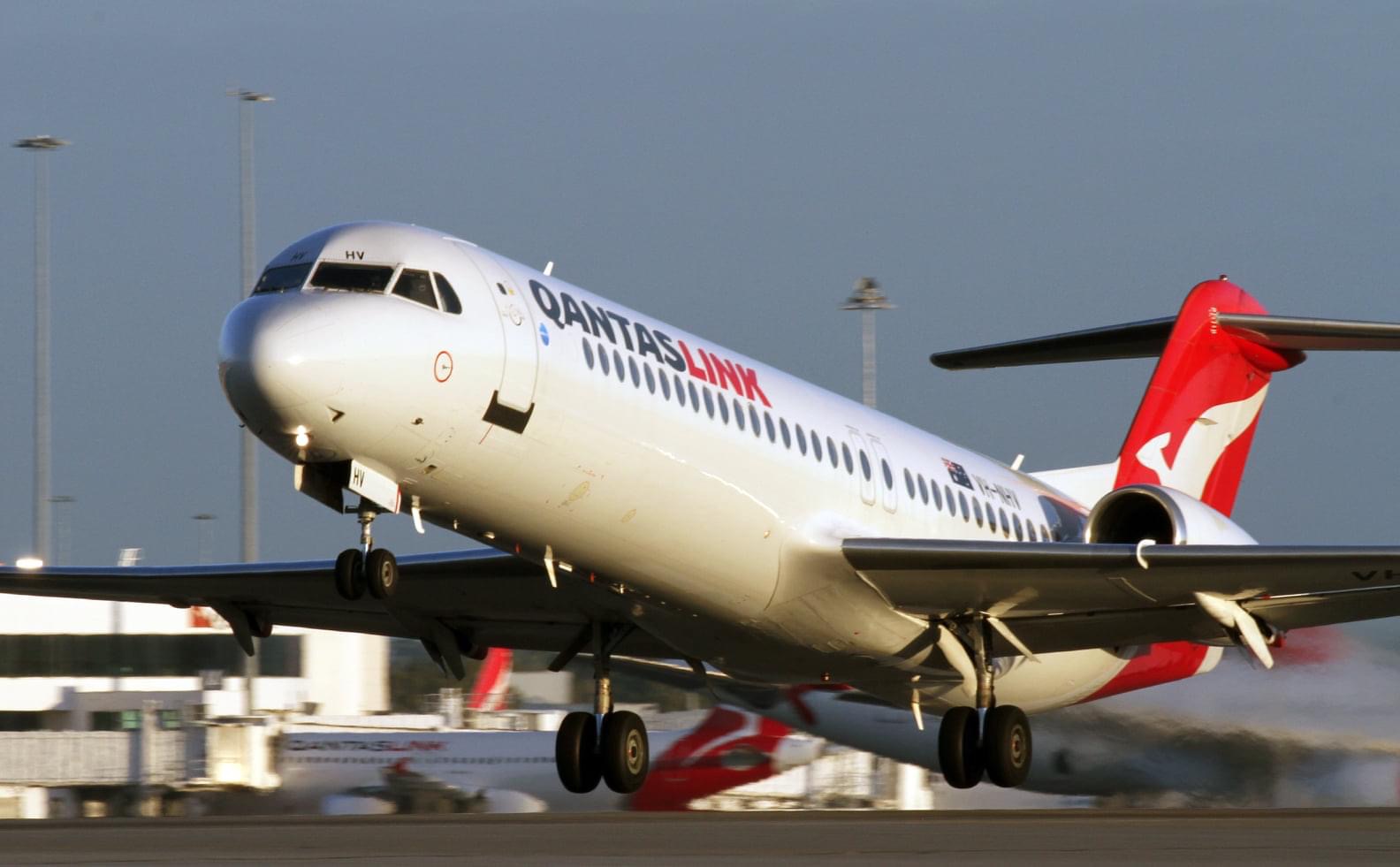 Qantaslink is AirlineRatings.com’s Best Regional Airline for 2021 with new aircraft and new routes across the broad expanse of Australia.

Qantaslink, which won the award in 2019, has grown significantly over the past 18 months despite COVID supporting the country’s massive resource industry, particularly in Western Australia.

AirlineRatings.com Editor-in-Chief Geoffrey Thomas said that “Qantaslink is an outstanding operation and brings the safety and product of Qantas to the remotest corner of Australia.

“At every touchpoint, it is a class operation and there is innovation – driven by isolation – everywhere,” Mr. Thomas said.

The airline has been a major part of the parent Qantas’s expansion of the domestic network with 45 new domestic routes added to the network.

The expanded agreement lifts the options under this deal from 14 aircraft to 18. Of this, five are already in operation with another three to enter service by October.

The E190s (above) are painted in QantasLink livery and are part of Qantas growing its domestic capacity to at least 107 percent of pre-COVID levels in FY22.

The first of the 94-seat E190 jets started flying on the QantasLink network last month. The airline says that the E190s free up Qantas’ Boeing 737 aircraft to be redeployed across the domestic network, enabling the airline to launch new routes and add frequencies.

Qantaslink in Perth has added more Airbus A320s (below) and Fokker 100s to its fleet which now number 11 and 18 respectively.

That jet fleet supports what is called Fly-in/Fly-Out (FIFO) workers who work on resource projects throughout Western Australia.

Qantaslink also has a fleet of 717s which are now based in the Eastern States are a long stint in Perth.

Making up the roster of aircraft are 45 turboprop aircraft that have just been upgraded with a refreshed interior.