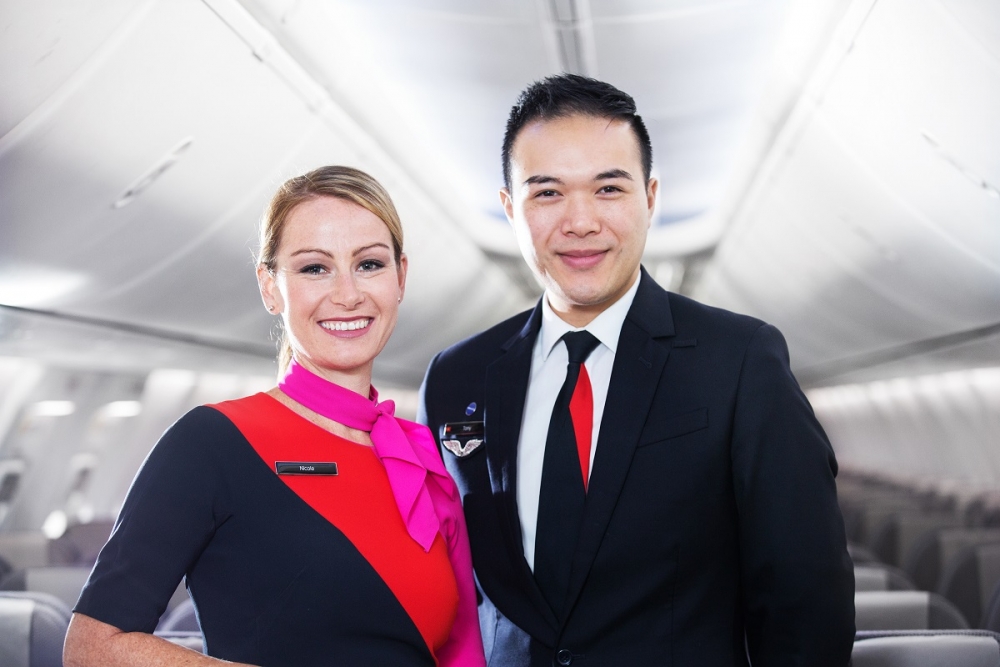 The Australian airline has also announced a cost-cutting program of $15 billion during the next three years period of lower activity.

The Qantas Group announced the three-year plan to accelerate its recovery from the COVID crisis and create a stronger platform for future profitability, long-term shareholder value and to preserve as many jobs as possible.

The plan is designed to account for the uncertainty associated with the crisis, preserving as many key assets and skills as the Group can reasonably carry to support the eventual recovery.

It says that COVID represents the biggest challenge ever faced by global aviation and the Group’s response to the crisis is scaled accordingly.

Qantas says this unfortunately means a large number of job losses across Qantas and Jetstar.

The airlines six remaining 747s will be retired immediately, six months ahead of schedule, along with most of the international fleet.

Announcing the plan Qantas Group CEO Alan Joyce said: “The Qantas Group entered this crisis in a better position than most airlines and we have some of the best prospects for recovery, especially in the domestic market, but it will take years before international flying returns to what it was.

“We have to position ourselves for several years where revenue will be much lower. And that means becoming a smaller airline in the short term.

“Most airlines will have to restructure in order to survive, which also means they’ll come through this leaner and more competitive. For all these reasons, we have to take action now.

“Adapting to this new reality means some very painful decisions. The job losses we’re announcing today are confronting. So is the fact thousands more of our people on stand down will face a long interruption to their airline careers until this work returns.

“What makes this even harder is that right before this crisis hit, we were actively recruiting pilots, cabin crew and ground staff. We’re now facing a sudden reversal of fortune that is no one’s fault, but is very hard to accept.

“This crisis has left us no choice but we’re committed to providing those affected with as much support as we can.

That includes preserving as many jobs as possible through stand-downs, offering voluntary rather than compulsory redundancies where possible, and providing large severance payouts for long-serving employees in particular.

“As we’ve done throughout this crisis, our decisions are based on the facts we have now and the road we see in front of us. Our plan gives us flexibility under a range of scenarios, including a faster rebound or a slower recovery.

“Despite the hard choices we’re making today, we’re fundamentally optimistic about the future. Almost two-thirds of our pre-crisis earnings came from the domestic market, which is likely to recover fastest – particularly as state borders prepare to open. We have the leading full service and low fares airlines in Australia, where distance makes air travel essential, and diversified earnings through Qantas Loyalty.

“We still have big ambitions for long haul international flights, which will have even more potential on the other side of this.

“As a business, recapitalizing means we can get ready sooner for new opportunities, returning to profit and building long term shareholder value. As the national carrier, we remain committed to supporting tourism, connecting regional communities, and safely flying millions of people every year,” Mr. Joyce said.

Mr. Joyce has agreed to stay on through FY23 to see the airline through the pandemic.

Qantas Chairman Richard Goyder said: “The Qantas Group has faced hardship before and we have a track record of delivering the change we need. A big part of that comes down to leadership. Alan is without doubt one of the best airline executives in the world. He’s steered the Group through some extremely difficult chapters and we’re very pleased that he’s agreed to stay on to see through the post-COVID recovery.”