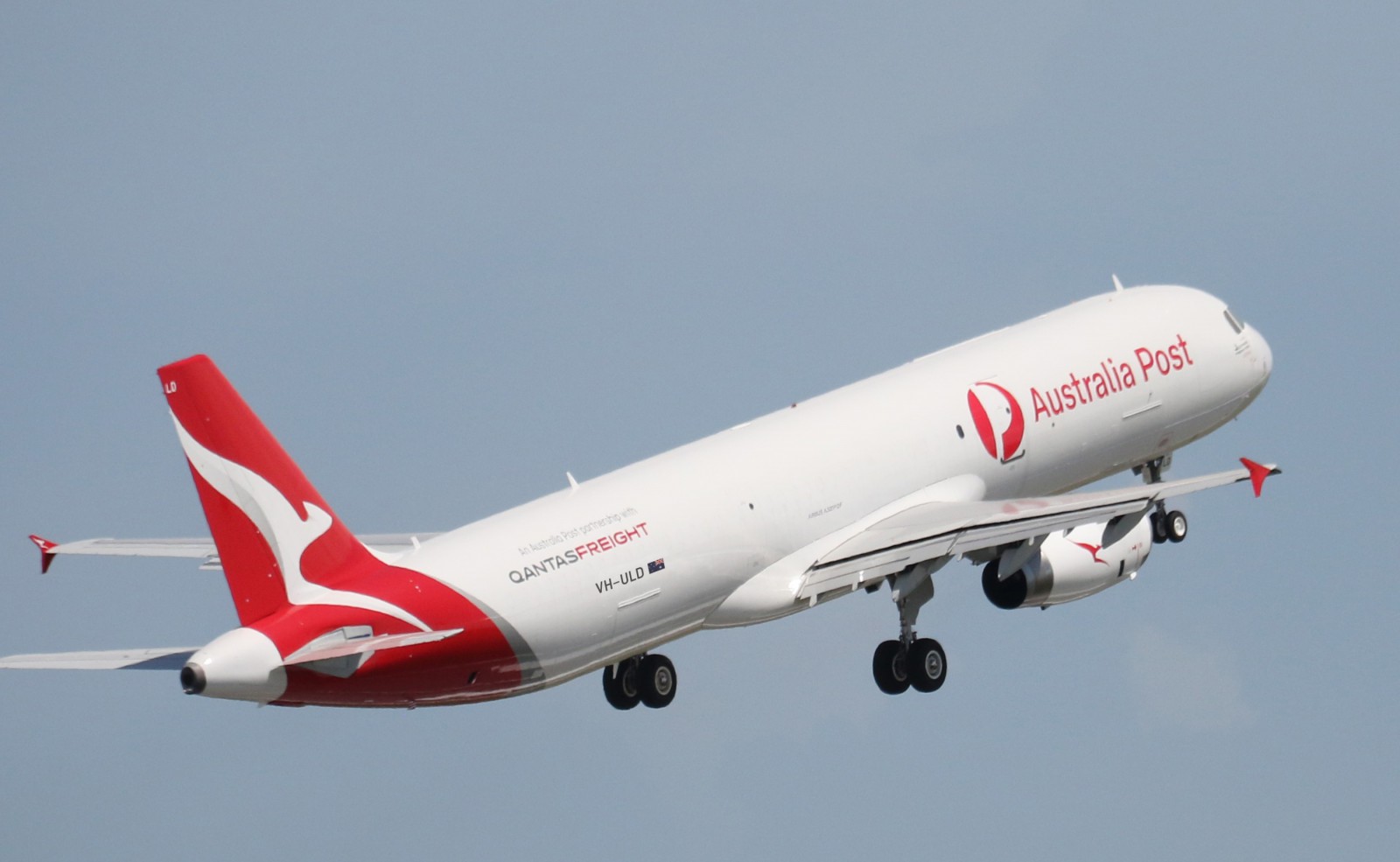 Qantas Freight is to acquire six Airbus A321 aircraft to meet the growing demand for e-commerce from its customers.

Since the onset of COVID-19, Qantas’s freight division has seen a significant lift in cargo volumes driven partly by a structural shift to online shopping.

The six A321 freighters, which are expected to progressively arrive between early calendar year 2024 and mid-2026, will replace the long-term fleet of five Boeing 737 freighters that are approaching the end of their economic life.

Each A321 freighter carries 23 tonnes of cargo, nine tonnes more than the older 737s, and the A321s are 30 per cent more fuel efficient per tonne of freight carried.

Qantas said that the A321s will be sourced on the open market and converted from carrying passengers to cargo, subject to commercial negotiations.

The model designation is A321P2F, which stands for ‘Passenger to Freighter’. This conversion work will include removing seats and the installation of a cargo handling system.

Qantas currently has three A321P2Fs and replacing the remaining 737 freighters with these newer aircraft will simplify the fleet, bringing additional efficiency in training and maintenance.

The airline is also converting two wide-body A330s to freighters, one of which will be used on the domestic network and will continue to supplement its fleet with wet-leased aircraft.

Qantas Group chief executive Alan Joyce said that “Qantas Freight plays a vital role in Australia’s supply chain and this investment will grow our operations so they can support increased demand for next-day delivery.”

Mr Joyce added that “Qantas Freight has been one of the standout performers for the Group during the pandemic as Australians rapidly shifted to online shopping.  “While some of that shift is temporary, demand remains well-above pre-pandemic levels even with the lifting of almost all COVID-related restrictions,” Mr Joyce said.