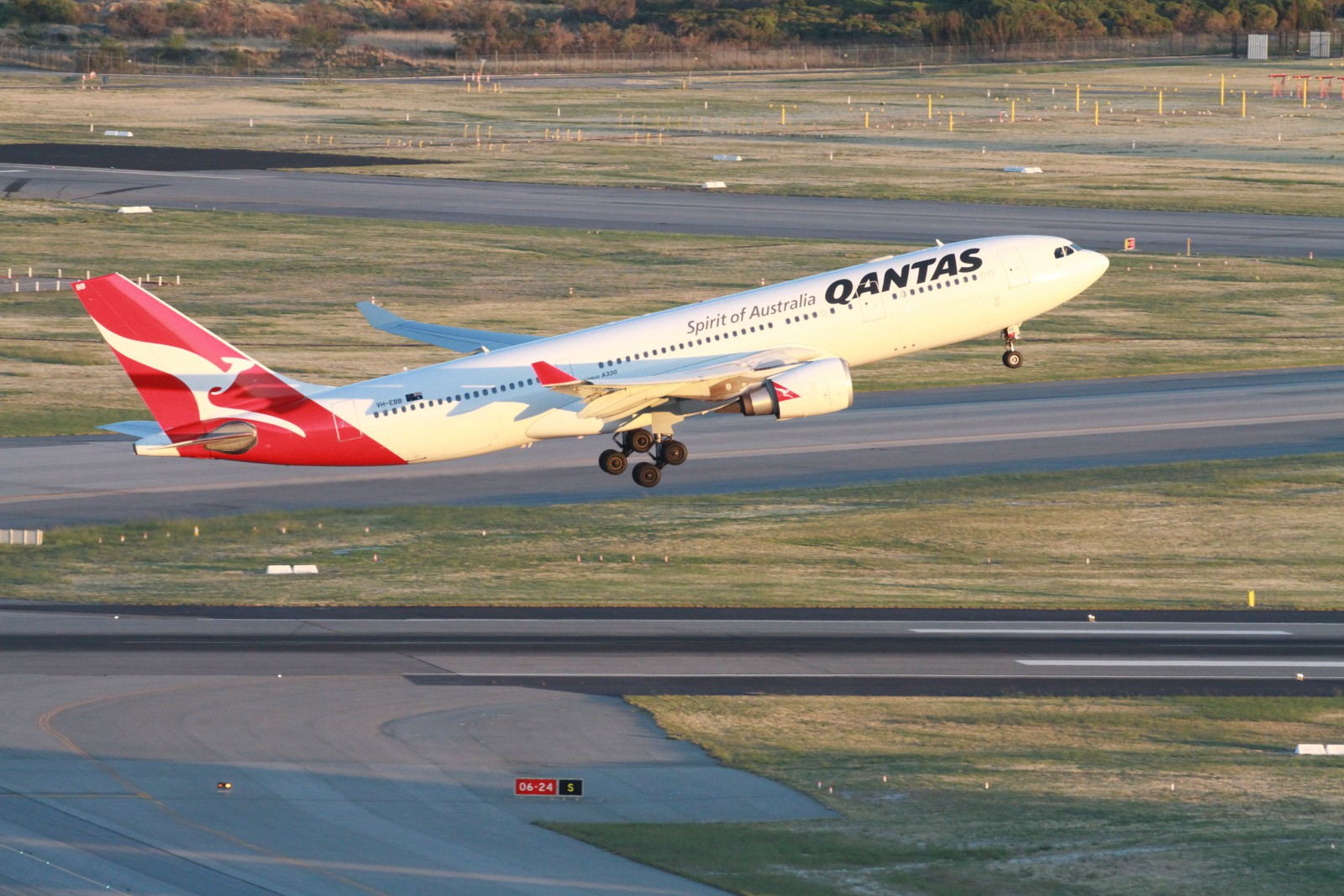 Qantas is launching its biggest-ever Points Planes redemption with 225,000 reward seats to coastal destinations in Australia. Six weeks of flights across 21 routes will be turned into Points Planes this summer, where every seat, including Business, can be booked as a Classic Flight Reward.

For 72 hours from 11 am AEST Tuesday, frequent flyers will be able to book reward seats on all flights between 9-22 January and all of February 2023 on the following routes:

• Brisbane to the Whitsunday Coast, Hamilton Island and Townsville

Qantas Loyalty CEO Olivia Wirth said the airline was focused on giving frequent flyers more opportunities to use their points towards their next getaway.

“While strong demand and higher fuel prices have seen the price of airfares for all airlines increase off historic lows over the past 18 months, the points required to book these seats haven’t increased in years. Reward seats on most of these routes can be booked from 8,000 points one-way, with a family of four being able to travel from Sydney to the Gold Coast and back for under 65,000 points.

“In addition to these Points Planes, there are more than five million reward seats available for frequent flyers over the next year across Qantas and Jetstar domestic and international flights, as well as our network of 45 partner airlines.”

The airline said its frequent flyers earned over 118 billion Qantas Points last financial year, with more than two-thirds of those earned on the ground via credit cards, shopping and a large number of other partners.

All seats in Economy and Business on the designated Points Planes can be booked as Classic Reward seats until 11 am AEST December 2, 2022. Seats on these flights can also be purchased with cash. The airline said that travellers wanting to book accommodation around the coast can now use 30 to 45 per cent fewer points for all Qantas Hotels and Qantas Holidays bookings.