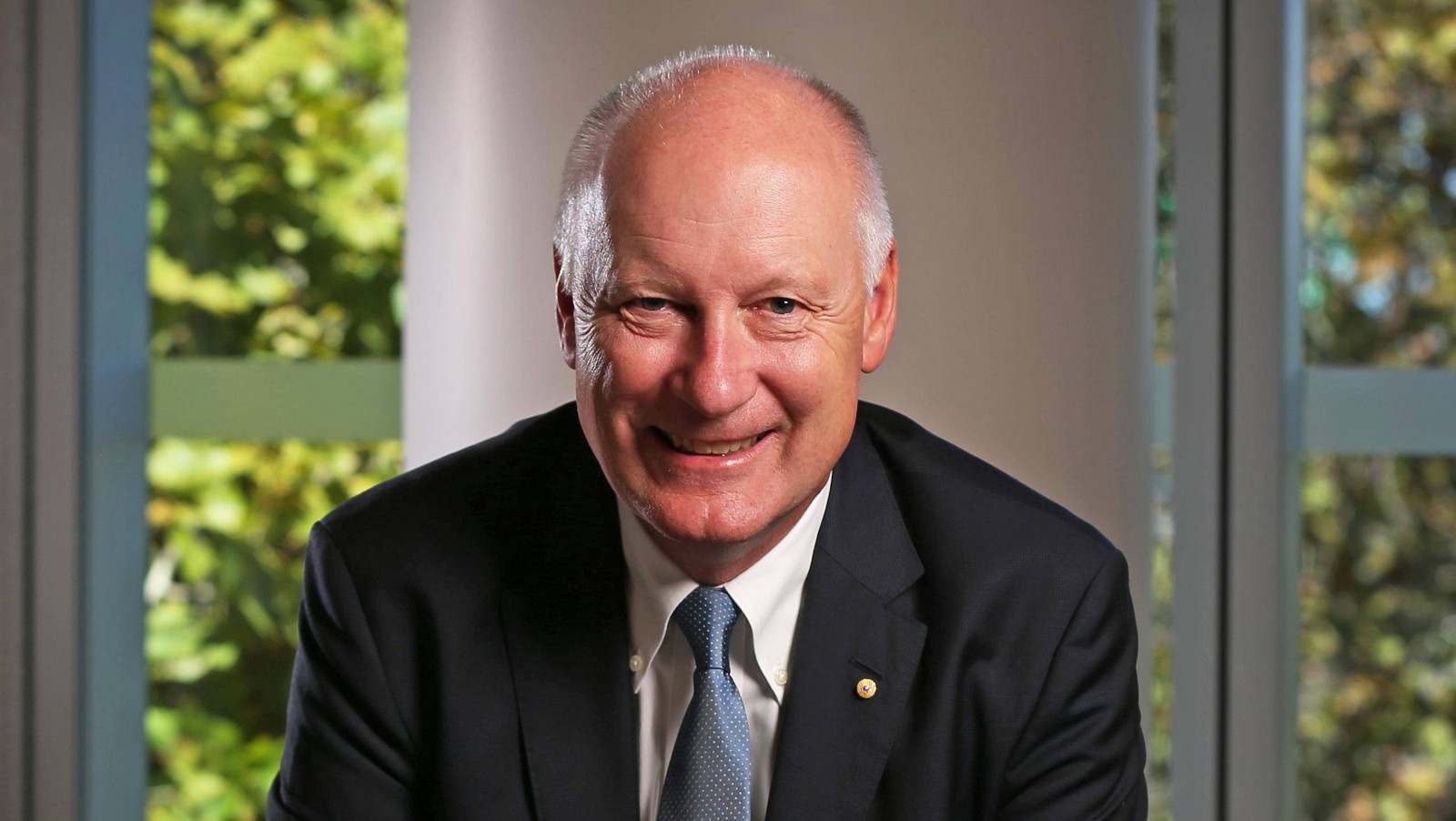 Qantas chairman Richard Goyder criticised Western Australia’s stand on its hard border at the airline’s AGM in Sydney while revealing that the airline’s network will look very different coming out of COVID-19.

Mr Goyder said that as virus numbers in Victoria come under control and NSW shows how small clusters can be managed successfully, there was “frustrating inertia” around WA and Queensland’s hard borders.

“This is inertia that doesn’t seem to be based on the actual health risk,” he said.

“And that seems to ignore the broader economic and social risk involved with staying shut — especially as Federal income support winds down.”

But in Western Australia, there has been no community spread of COVID-19 for six months and Premier Mark McGowan enjoys 85 per cent support for his hard stance.

Mr Goyder said that “aviation is about bringing people together, and that’s the one thing that the health response to COVID aims to avoid.”

“Australia has done a tremendous job at managing this virus…and in most states, we’re evolving how we re-open our economy and communities in a COVID safe way.”

“Key to the recovery from this crisis – for Qantas and for much of the economy – is our borders.”

Mr Goyder said that Victoria’s second wave was a significant setback but in the past month, the airline has seen some positive signs of a fresh recovery.

‘’South Australia, Northern Territory and Tasmania have opened their borders to most other states.”

Mr Goyder said that lifting some restrictions with New Zealand is very encouraging as is the potential for travel bubbles with parts of Asia.

“Both Qantas and Jetstar are keeping a close eye on new markets that might open up as a result of these bubbles – including places that weren’t part of our pre-COVID network.”

“By early next year, we may find that Korea, Taiwan and various islands in the Pacific are top Qantas destinations while we wait for our core international markets like the US and UK to re-open,” Mr Goyder said.

“We’re already doing this domestically – adding new destinations that suddenly make sense – and it’s the kind of flexibility we need to make the most of any cash-positive opportunities in the year ahead.”

Mr Goyder said however that opening borders has to be done with care.

“That is certainly a focus for the Qantas Group as we return to the skies.”