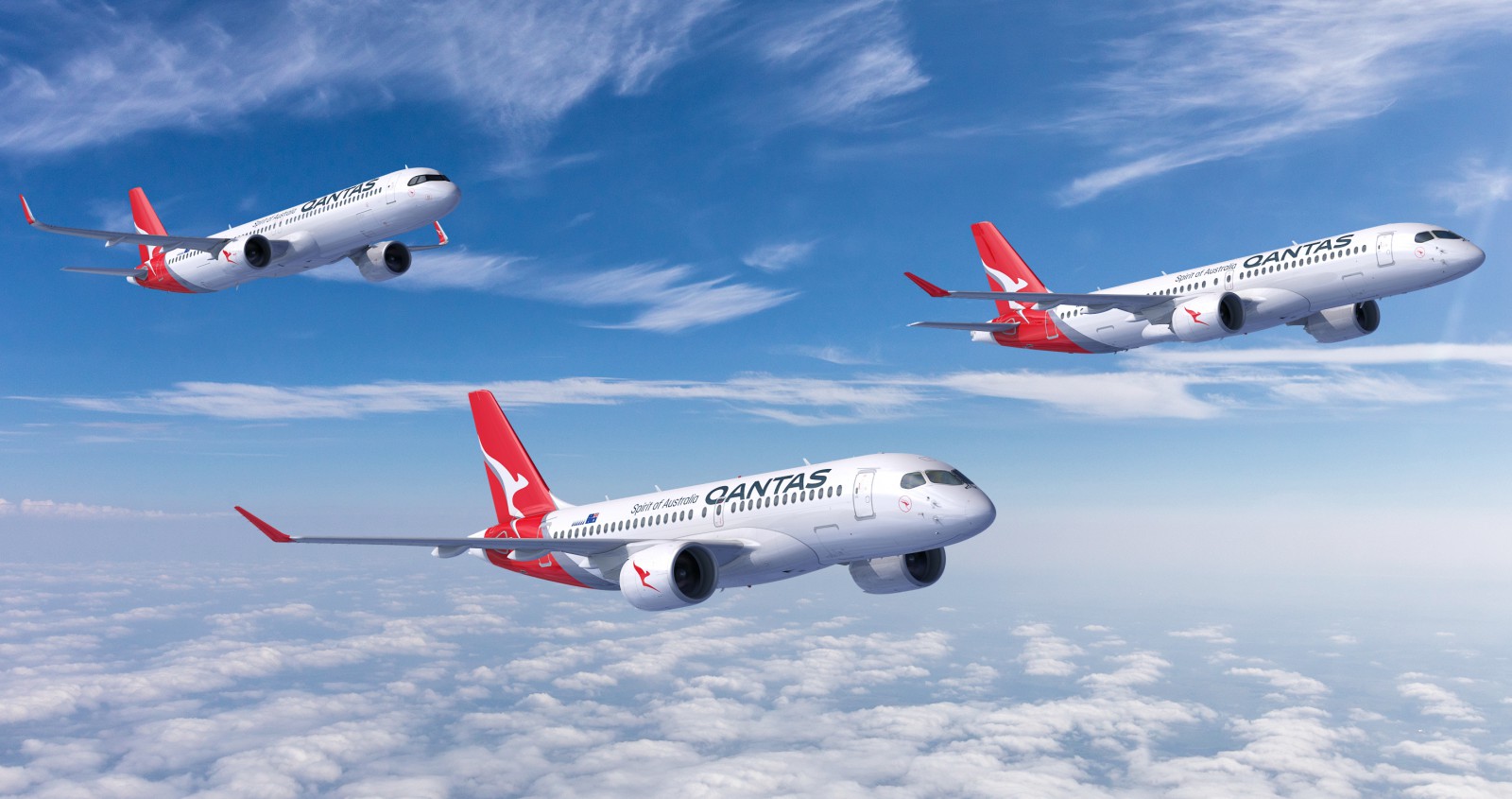 The Qantas Group has announced a profit upgrade for the first half of FY2023 ending December 31, 2022, with the airline now expecting an Underlying Profit Before Tax of between A$1.35 billion and A$1.45 billion.

This is a A$150 million increase to the profit range given in early October 2022.

The airline attributes the lift to consumers putting a high priority on travel ahead of other spending categories.

It said that fuel costs remain significantly elevated compared with FY19 and are expected to reach approximately A$5 billion for FY23, which would be a record high for the Group despite international capacity at around 30 per cent below pre-COVID levels.

Qantas said that the operational performance has continued to improve, with Qantas ranking as the most on-time domestic airline in October.

It said that “the $200 million investment in rostering additional staff, continued recruitment and reserve aircraft will help maintain these levels during the latest wave of COVID infections in the community and into the busy Christmas period, as well as limiting the impact of extreme weather (especially wind) in November.”

The Group’s net debt is now expected to fall to an estimated $2.3 billion and $2.5 billion by 31 December 2022. This is around $900 million better than expected in the most recent update, due largely to the acceleration of revenue inflows as customers book flights on Qantas, Jetstar and partner airlines into the second half and beyond, as well as deferral of approximately $200 million of capital expenditure to the second half.

The airline said that around 60 per cent of the $2 billion in COVID-related travel credits held by the Group have now been redeemed by customers.

Qantas noted that “while capacity is constrained, over a million sale fares were launched in October and further sale activity is planned in the weeks ahead.”

It said that more than five million reward seats are available for frequent flyers over the next year and more Points Planes will be released soon.

The Group says it is adding capacity as quickly as possible in the second half of the year while maintaining operational reliability.

And it flagged that low levels of net debt put the Board in a position to consider future shareholder returns in February 2023 consistent with the Group’s financial framework and phasing of capital expenditure for fleet renewal.