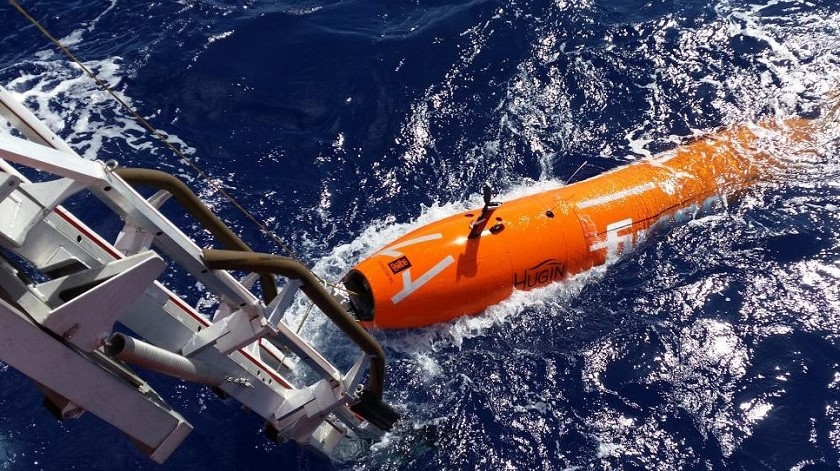 The families of missing Malaysia Airlines flight MH370 are hoping to set up a fund to finance a continued search for the Boeing 777.

The move comes after the governments of Australia, Malaysia and China called off the official search in January, despite calls for it to continue.

The search, led by Australian safety investigators, had combed a 120,000 sq. km initial search area in the southern Indian Ocean without finding the plane. A group of international experts had recommended sweeping an additional 25,000 sq. kms identified using new ocean drift modelling but the governments refused to heed the advice.

Other experts subsequently joined the call for the search to continue but without success.

The decision means the disappearance of the plane and its 239 passengers and crew while en route from Kuala Lumpur to Beijing on March 8, 2014, remains this century’s biggest aviation mystery.

Jiang Hui, whose mother was on the plane, told CNN on Saturday that relatives were working to create an international fund made up of donations from parties involved in the flight such as governments, plane-maker Boeing and Malaysia Airlines.

"The fund will be invested and the annual investment returns or interests will be used for the search of MH370," Jiang said. "Once the plane is found, the original donation will be returned to the donors, without interest."

There have been a plethora of theories about the fate of MH370 which include a deliberate move by the captain to destroy the plane as well as a possible fire and problems with sensitive electronics.

While there is general agreement there was human input early in the flight there have been disagreements about whether anybody was at the controls prior to it plunging into the sea.

International experts analysing information from satellite handshakes and debris from the plane believe it was uncontrolled when the engines flamed out.