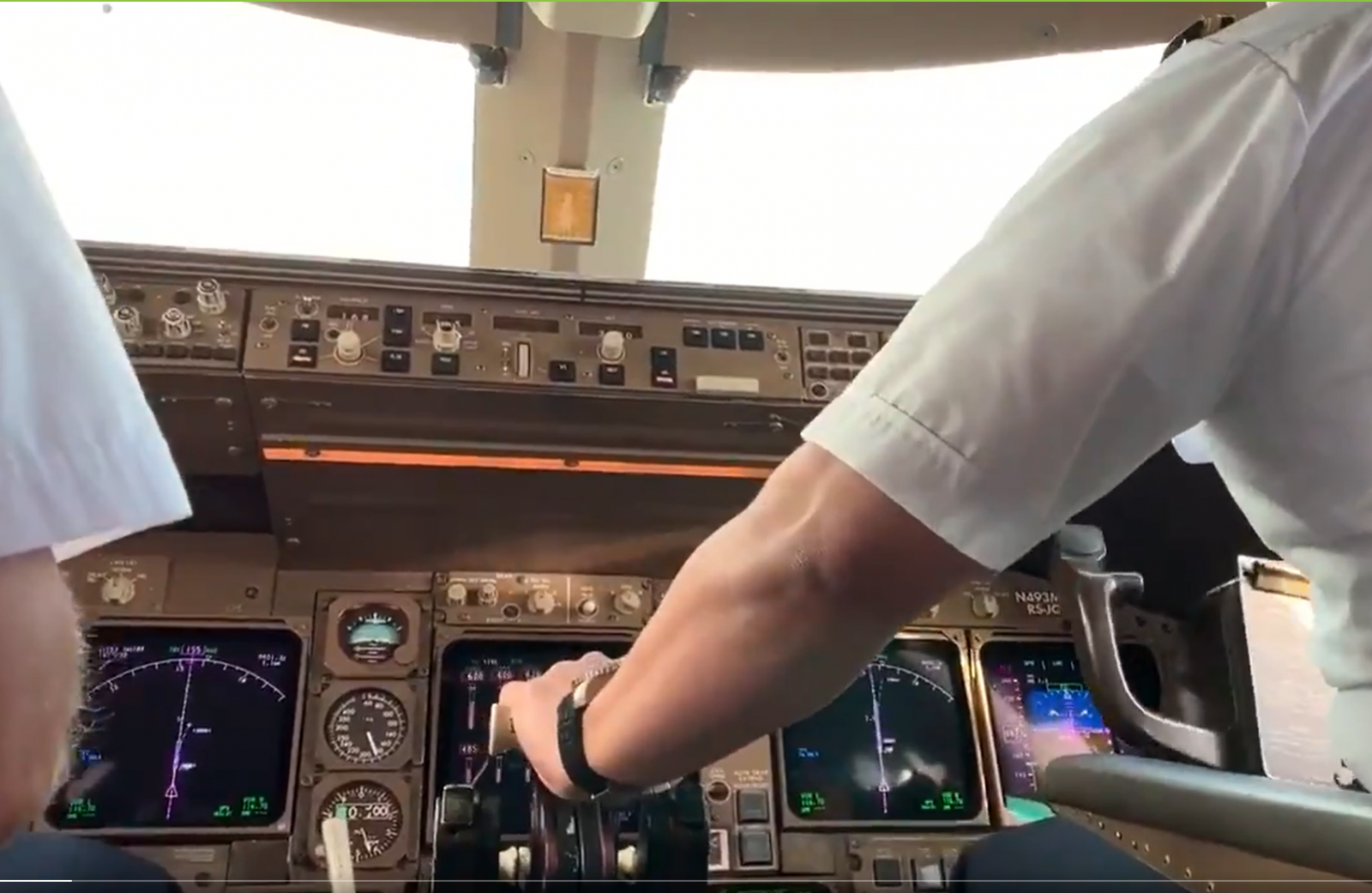 Pilot Miami Rick has reposted a video from 2019 of his 747 landing at Sydney Airport on runway 16R fighting crosswinds, wind gusts, rain and turbulence.

That’s when pilots earn their money!