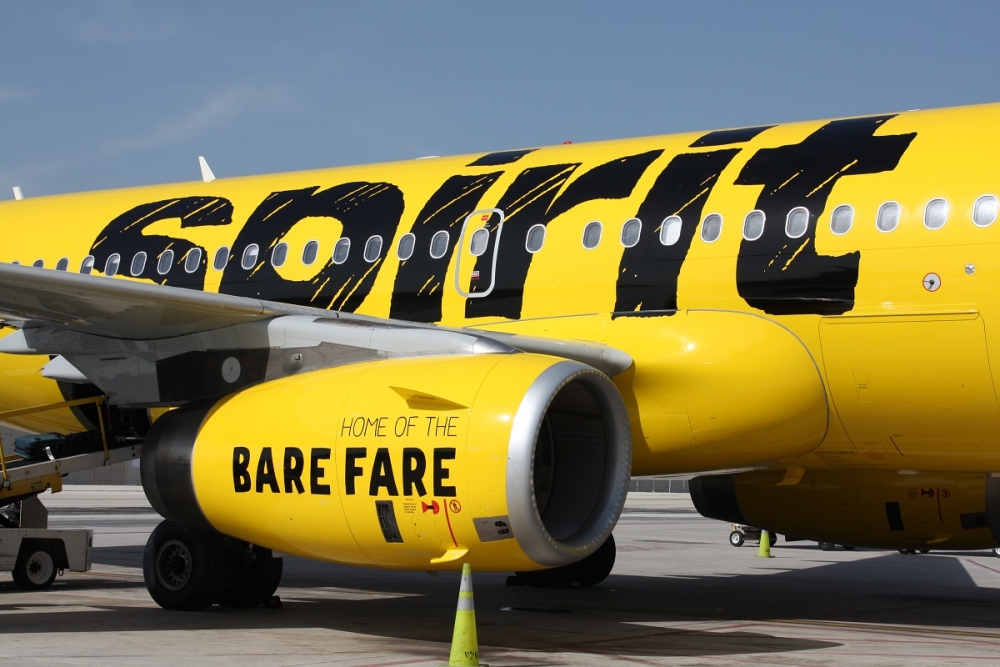 America's expert consultancy on airline fare add-ons is expected to report next month that so-called ancillary revenue has grown by at least another 20 per cent in the past year as the air fare pricing revolution becomes a permanent feature of the travel landscape.

IdeaWorks' November update will follow its 2016 Ancillary Revenue Yearbook, published last month, which details, airline by airline, how dependent the air travel industry now is on so-called a la carte pricing, which travel consumers have taken to in the past decade.

The numbers bluntly illustrate why there's no going back to the era of fully inclusive air fare pricing: airlines globally are collecting around $US60 billion in air fare add-ons. But the global airline industry is collectively making less than $US40 billion profit – one of the best (or least worst) years for an industry which is said to have lost more money than it has ever made, but still a paltry return on an estimated $US717 billion in revenue.

In other words, take away a la carte pricing and airlines are collectively losing $US20 billion a year.

There's no doubt that consumers reacted badly when airlines – having to devise new ways to recover their losses when fuel prices soared last decade – started to charge them for items that were previously "free". Complaints against airlines soared.

It wasn't helped by the fact that the new extras pricing is for products and services that cost airlines next to nothing to provide – like preferred seating.

Even the new baggage charges – once originally part of the ticket price – are based on steep markups on the cost actually incurred in airport ground-handling.

But, as average air fares globally continue to fall, travellers have realised they're not paying any more overall. In fact, a la carte pricing  has been most successful among price-sensitive travellers flying on low-cost airlines on holiday routes.

"Low-cost carriers rely upon a la carte activity by aggressively seeking revenue from checked bags, assigned seats, and extra leg room seating," says IdeaWorks' 2016 Ancillary Revenue Yearbook. "Some of the best in this category have extensive holiday package business with route structures built upon leisure destinations.  Allegiant in the US and Jet2.com in the UK share the common bond of emphasizing leisure travel; the airlines essentially are holiday package companies that own an airline."

To that category you can add low-cost Asia Pacific carriers like Scoot, AirAsia and AirAsia X, Jetstar and Tigerair, all of which are focused on holiday routes and use add-on pricing options, though they lack the aggressiveness of the so-called ultra-low-cost carriers of North America.

In the US, the fast-growing Spirit Airlines is the world leader in a la carte pricing, deriving 43.4 per cent – or $US51.80 per passenger – of its total revenue from optional extras. Spirit is one of the few airlines globally that charges for cabin luggage carried onto its planes by passengers – from $US35 to $100 per passenger, dearer even than its checked baggage fees that range from $30 to $50.

The number two airline globally is also a US ultra-low-cost holiday airline, Allegiant, which derives 37.6 per cent of its totally revenue from extras, an average of $US49.94 per passenger.

It's not just on short-haul low-cost networks where a la carte pricing has taken over. Ideaworks' yearbook notes that trans-Atlantic carriers Norwegian Air Shuttle and Icelandair, as well as Jetstar and Scoot in the Asia-Pacific are "dedicated to an a la carte mission on long haul flights".

"IdeaWorksCompany believes the outcome is very predictable –basic economy (without add-on extras) will eventually be offered on long haul markets by carriers with names like American, Lufthansa, KLM, and United," the report says.

"Some may mourn the passing of simpler times when a long-haul ticket price included the promise of a checked bag, seat assignment, and an oftentimes inedible meal.

"But consumer behaviour supports the popularity of seat-only tickets that deliver a lower price.  The array of choices provided by a la carte methods allows these consumers to click and pay a premium for more comfort and convenience.  Ancillary revenue represents the safety net which determines whether low fares can coexist with airline profitability."

Air travel consumers can now add to their checklist their own survey of how hungry their chosen carrier is for extras. The alphabetical listing of airlines showing what percentage of revenue each derives from ancillaries begins on Page 20 of the 2016 IdeaWorks Ancillary Revenue Yearbook.