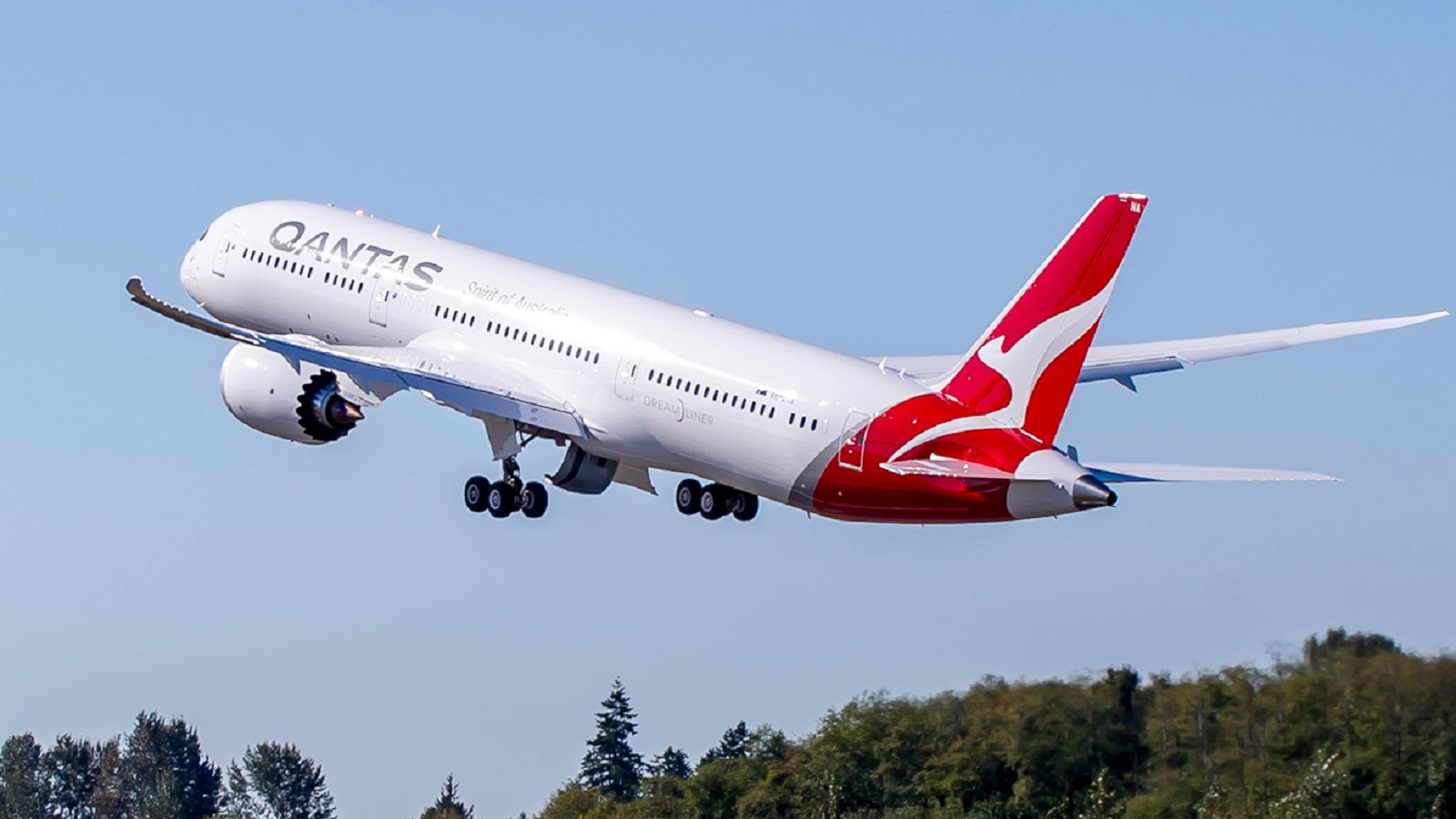 Australia’s Qantas has continued its remarkable safety record of no fatalities – or hull losses – in the jet era.

But the airline’s safety record goes much further than the headline of being named in AirlineRatings.com Top 20 Safest Airlines for 2018.

Over its 97-year history, Qantas has amassed an extraordinary record of firsts in safety and operations.

In 2008, in a successful defense to the British Advertising Standards Association of its claim that it is the world’s most experienced airline, Qantas was able to list almost 30 notable industry-leading achievements.

These included the wartime operation from Perth, Australia of what was then, and still is, the world’s longest air route by elapsed time The route from Perth to Colombo, Sri Lanka, saw passengers given an award dubbed “The Order of the Double Sunrise.”

This service, using Catalina Flying Boats, took about 28 hours non-stop and was performed in radio silence to avoid the Japanese. When the flights ended on July 18, 1945, the aircraft had made 271 crossings and had carried 858 passengers more than one million miles without a single accident.

Qantas was the first international airline to operate an around-the-world service with its Lockheed Super Constellations in 1958 and the first airline outside the US to take delivery of the Boeing 707 in 1959.

The Australian airline was also amongst the first to pioneer technical breakthroughs such as long-range operations for twin-engine planes and the development of the Future Air Navigation System.

Qantas was a leader in using the Flight Data Recorder to monitor plane and later crew performance in 1962. Only six parameters were available, unlike today’s FDRs which monitor hundreds on the most advanced aircraft.

Qantas has also been a leader in a wide variety of recent cockpit innovations such as automatic landings using the Global Navigation Satellite System as well as precision approaches around mountains in cloud. Dubbed GLS and RNP,  these technologies are cutting edge.

Qantas was the lead airline with real-time monitoring of its engines across its fleet using satellite communications, which has enabled the airline to detect problems before they become major safety issues.

Next Qantas will link the last two permanently populated continents, Europe and Australia, with a non-stop Boeing 787 service which starts on March 24.