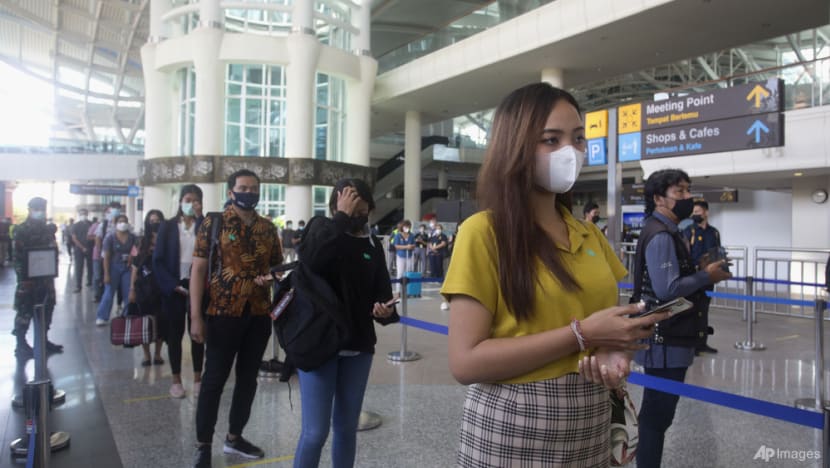 Indonesian President Joko Widodo announced on Tuesday that the country will no longer require vaccinated travellers from overseas to present a negative COVID-19 test upon entering the country reports Channel News Asia.

CNA also reports that “speaking at a separate press conference, spokesman for Indonesia’s COVID-19 task force, Wiku Adisasmito said that the new policy will take effect on Wednesday, May 18, 2022.

“The instructions will be elaborated in a number of regulations and will be effective on May 18,” he said.

“We hope the policy will be implemented well. However, people are expected to remain vigilant and adapt to future changes.”

CNA also reports that “the president said the Indonesian government is also loosening its policy for mask-wearing.”

“If people are conducting activities in outdoor spaces which are not crowded, they are allowed to not wear masks. However, for indoor activities and on public transportation, (people) must still wear masks,” he said.