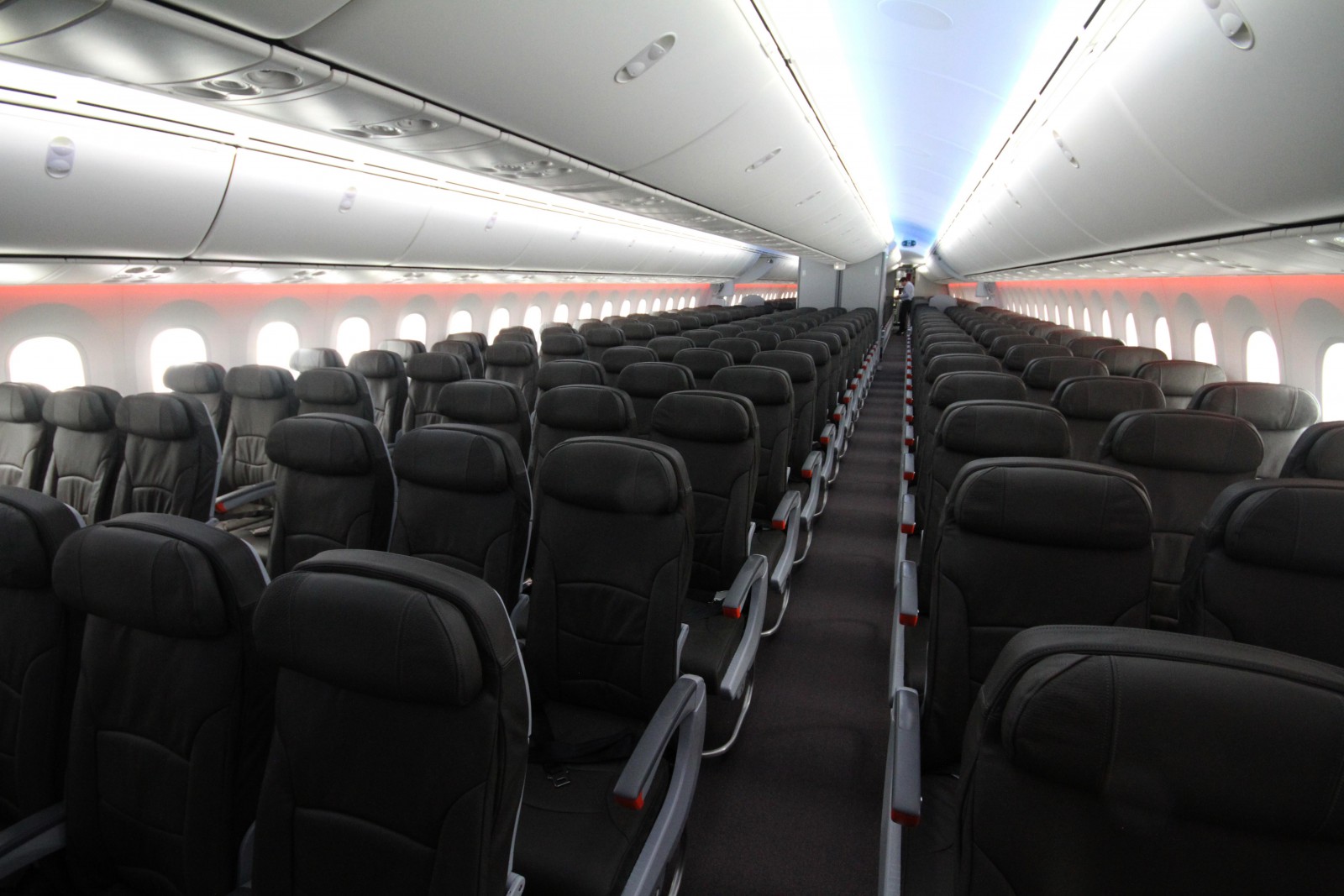 Bain Capital has rejected industry speculation that it is going to reposition Virgin Australia as a budget airline after its chief executive Paul Scurrah resigned.

As first flagged by Airlineratings.com on Tuesday, Mr Scurrah will be replaced by former Jetstar boss Jayne Hrdlicka.

Bain Capital Managing Director Mike Murphy while praising Mr Scurrah’s “significant contribution in leading the business through bankruptcy, administration, and the challenges of COVID-19” said that “the challenges facing all airlines are extraordinary and Virgin Australia requires a different form of leadership to survive in the long term”

“Given the environment, we need a hands-on CEO with deep aviation, commercial, operational and transformation experience. Jayne is the right person to take the business forward under Bain Capital’s ownership.”

READ: COVID fails to crush the desire to travel.

Mr Murphy said that Ms Hrdlicka, a former Bain executive, “has extensive airline experience” and “alongside Bain Capital, wants nothing more than to see Virgin Australia prosper and thrive well into the future.”

But those words are not music to the ears of the unions which hold deep concerns that under Ms Hrdlicka the cuts will be savage.

Those concerns played out this week with the airline struggling to defend the serving of 80-cent two-minute noodles and a can of coke to business class passengers paying a $2500 fare.

However, Virgin Administrator Vaughan Strawbridge in a statement to the ASX said; “I know there has been speculation about the shape of the airline into the future, and I have reaffirmed with Bain Capital that Virgin Australia will not be repositioned as a low-cost carrier.’’

“Virgin Australia will be a ‘hybrid’ airline, offering great value to customers by delivering a distinctive Virgin experience at competitive prices. This will appeal to the full spectrum of travellers, from premium corporate through to more budget-focused customers,” Mr Strawbridge said.

But that doesn’t wash with one former airline industry veteran who told Airlineratings.com that “this is not good news for the business traveller nor Virgin Australia staff.”

“I expect Bain will take the airline back to something just above the Virgin Blue budget airline days,” he said.

“Staff morale will be damaged and I think there will be a lot of the middle management looking for parachutes.”

“The shine has really come off the airline.”

But upbeat on the airline’s future is Ms Hrdlicka.

“I am delighted to be joining Virgin Australia at this important time. I appreciate Virgin Australia’s unique culture and I want to protect and build on it. And I am determined that Virgin Australia reinvigorates its strong brand and its passion for customer service while embracing the diversity, talent and strength of its people,” Ms Hrdlicka said.