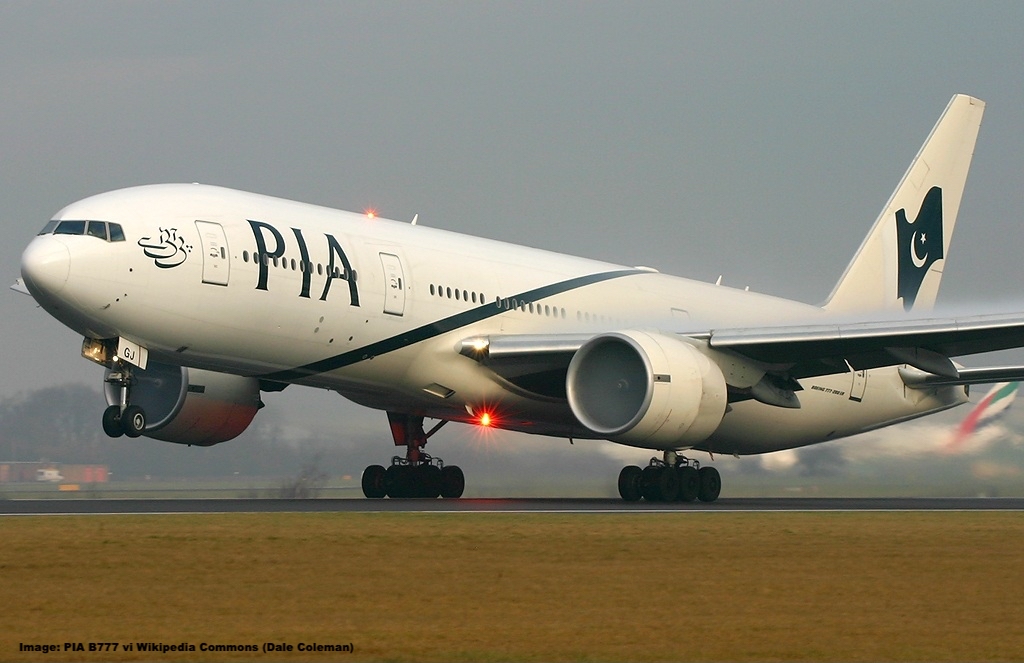 Pakistan International Airlines has been downgraded to a one-star airline by AirlineRatings.com after the recent revelation of 150 fake pilot licenses.

The EU has now banned the airline from Europe, losing one-star while AirlineRatings.com has stripped the airline of its three-stars for the IATA Operational Safety Audit (IOSA) as well as the one-star for the ICAO country audit.

AirlineRatings.com Editor-in-Chief Geoffrey Thomas said, “clearly there needs to be an investigation into possible bribery and falsifying related to the pilot licenses.”

“This is deeply disturbing as the IOSA audit and ICAO country audit should pick this up,” Mr. Thomas said.

In a statement, IATA said; “We are following reports from Pakistan regarding fake pilot licenses, which are concerning and represent a serious lapse in the licensing and safety oversight by the aviation regulator. We are trying to obtain more information on the matter.”

Pakistan International Airlines has sacked 150 pilots over cheating on their exams in the wake of the Karachi crash of an A320 that killed 98 people in May.

The sacking comes in the wake of the statement by the country’s Aviation Minister Ghulam Sarwar Khan that 262 out of 860 Pakistani pilots had “fake” licenses through bribing other qualified pilots to take the exams.

The pilots made a completely unacceptable approach according to Juan Browne, a 777 pilot (blancolirio on Youtube), who said that the Flighradar 24 data showed that the pilots of the A320 descended at twice the normal rate and went across the runway threshold at 210kts (388km/hr) well above the recommended 140kts (259km/hr).