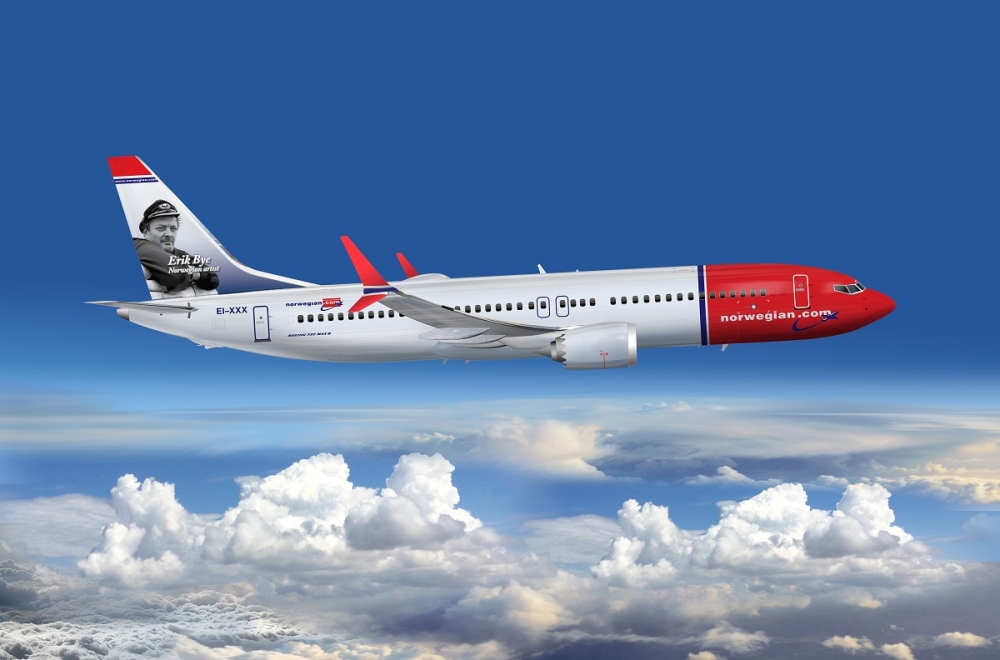 Long-range versions of planes that have been flying for three to five decades will usher in a new era in air travel in the next two years.

After the debut of the super-efficient Boeing Dreamliner and Airbus A350 widebodies in the past decade — as well as the A380 super-jumbo —  the object of airlines this time is to bring super-cheap travel to intercontinental routes with narrowbody planes of less than 240 seats.

That means a myriad of new routes between Europe and America.

In Asia, airlines will have the option of flying travel-hungry Chinese as far afield as Australia, where Chinese tourism is booming. South-east Asia will be within non-stop flying range of the Middle East and Africa aboard the new-age narrowbody planes that, until now, have been the mainstay of short-haul domestic air travel systems.

Using below-cost lead-in fares – the modus operandi of the low-cost carrier business – smaller regional cities of the northern hemisphere on either side of the Atlantic will be linked for the first time for less than  $US100 each way.

After two decades without deep discounting over the Atlantic, trail-blazing low-cost carrier (LCC) Norwegian Air Shuttle – Europe’s No.3 low-cost airline – is pledging lead-in fares of just $69 one-way between Europe and America using its new 737 MAX 8s, which it is expected Boeing will start delivering in the next three months.

That’s less than half of the typical transatlantic lead-in fares aboard Norwegian’s 291-seat Boeing Dreamliner 787s, which the airline says don’t have the ultra-low per-seat costs of the narrowbodies.

Norwegian’s strategy is to target smaller regional cities that currently don’t have regular transatlantic services, such as Hartford, Connecticut, and Providence, Rhode Island, both with populations of more than a million.

On the other side of the Atlantic, regional centres like Cork and Shannon, Ireland, and Edinburgh, Scotland, currently have only seasonal services to the US with larger passenger jets that are hard to fill in winter — markets tailor-made for a new long-range 737.

Nearby Newburgh train station, with bus links to and from Stewart International, is about two hours from downtown New York – which in peak hours is nearly as fast as getting from Kennedy airport on Long Island to the Manhattan city centre.

However, if a $US69 transatlantic fare was on offer from Stewart compared with Norwegian’s typical $US189 on its Dreamliner services from Kennedy airport, there would be an instant market among bargain-hunters on both sides of the Atlantic.

“Our planes are very, very fuel efficient,” Norwegian chief executive Bjorn Kjos said in announcing the airline’s first transatlantic 737 services.
“We have a totally different set-up to other airlines. The Boeing 737 MAX has a very modern engine, which means it can go for a longer distances.

“We’ll also be flying to secondary airports in New York – not JFK. That means we don’t pay as much and can charge cheaper fares”.

Norwegian’s use of the 737-8 MAX  this year to open new transatlantic markets will be followed in 2019 by the introduction of the airline’s first Airbus A321LRs, which have even more range (7400 kilometres versus the 737 MAX’s 6500 kilometres) and carry more people, tipped to be 220-230, fewer than the upper legal limit of 240 in seat rows just 28 inches (71 centimetres) apart.

Ironically, airlines are adopting the A321LR as a replacement for the Boeing 757, the world’s biggest narrowbody airliner which went out of production in 2004, even though more than 1000 were built and sold.

In the past few years,  US airlines have been using the 757 to operate long, thin routes over the Atlantic between the America, Europe and even Africa.

But Boeing discontinued production when demand waned after the turn of the century as airlines traded up to widebodies or down to smaller narrowbodies.

However, it has now revived studies into the feasibility of a so-called Middle Of Market jet to occupy the space between the biggest single-aisle jets and the smallest widebodies.

The 737 can’t be stretched further because the 50-year-old design did not provide sufficient space under the wing for the big engines than power the A321, which is higher off the ground.

The Boeing 737-900 was meant to compete with the A321, but is slightly smaller and has won orders from only a handful of airlines.

“The A321neo LR will have longer range than the MAX, so that gives us opportunities in smaller cities where frequency is more important than having a large widebody jet,” says Norwegian’s chief of commercial, Thomas Ramdahl.  “It’s interesting to see if Boeing is coming up with a replacement for the 757 as well because they will need to if the LR does what Airbus is saying it will do.”

The A321neo (for “new engine option”) offers 10-15 per cent lower costs per seat than a wide-body jet, Ramdahl says.