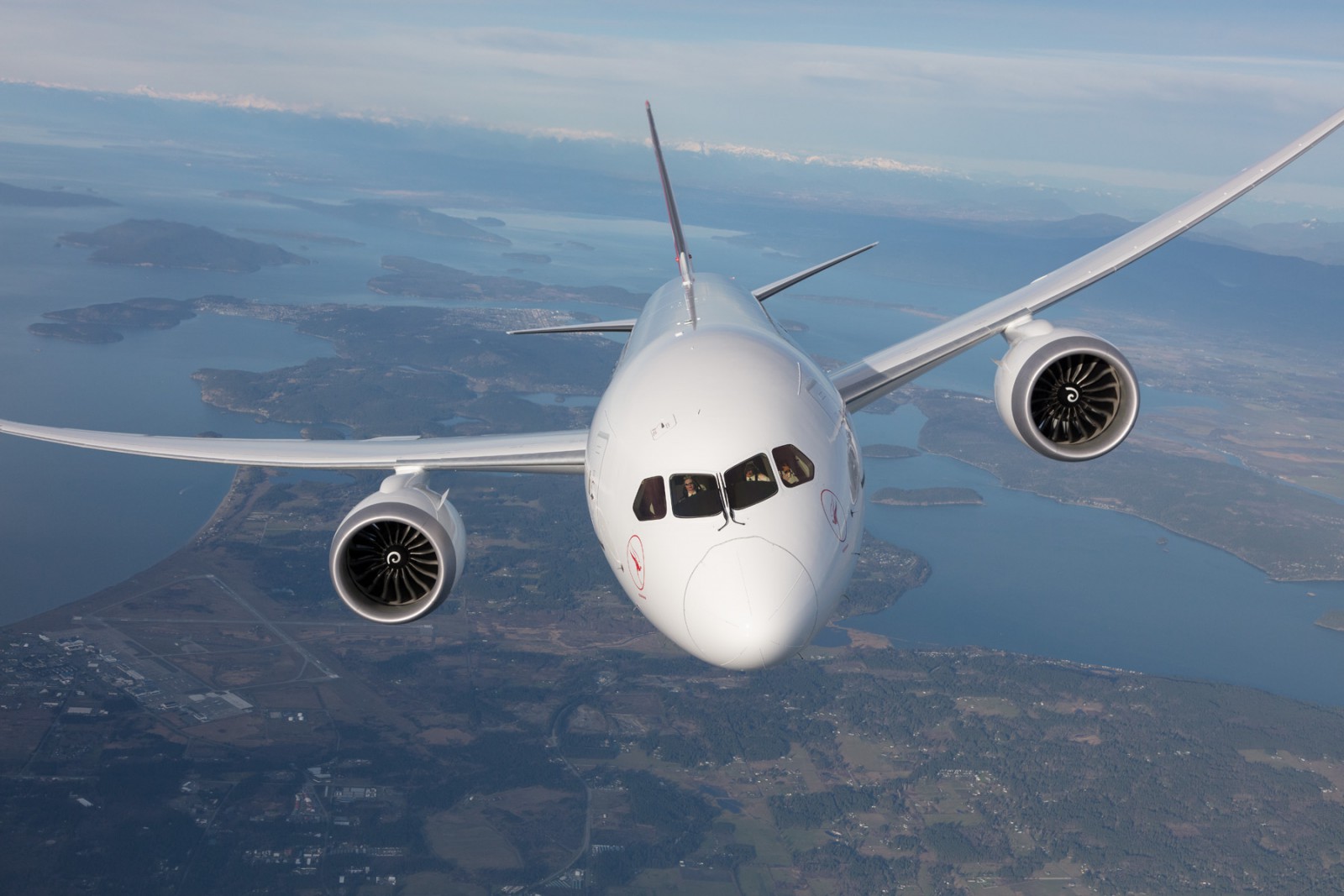 The new Qantas Perth to London 787 non-stop is breaking all sorts of speed records plus another of not going to the bathroom for 17 hours.

The startling cast iron bladder record was set by a male business class passenger according to survey results presented at IATA in Sydney by Professor Stephen Simpson from the Charles Perkins Centre at the University of Sydney.

The University is surveying passengers with special devices to access activity of the Peth to London flight.

Professor Simpson told Grant Bradley of the New Zealand Herald that “the one thing we couldn’t believe was how little the passenger moved – he took zero steps.”

Apparently, the passenger was very comfy and just did not move at all.

Professor Simpson said that the flight was getting high marks from travelers.

With 8 being the worst case, passengers were rating the 787 journey just over 2.

The Flying Kangaroo teamed up with the University of Sydney’s Charles Perkins Centre and a multi-disciplinary research team to help develop a new approach to long-haul travel for its Boeing 787 flights.

The study brings together researchers across fields such as nutrition, physical activity and sleep to map out strategies to counteract travel bugbears such as jet-lag.

It is looking at issues such as onboard exercise and movement, menu design and service timing, pre- and post-flight preparation and transit lounge “wellness”.

Charles Perkins Centre academic director Professor Simpson said last year he was “hugely exciting” by the partnership and it was the first time there had been an integrated multidisciplinary collaboration between an airline and a university around in-flight health and well-being beyond a medical emergency.

Professor Simpson said there was a potential for “extraordinary health, science and engineering discoveries and innovations” to come out of the partnership that could benefit airlines worldwide.