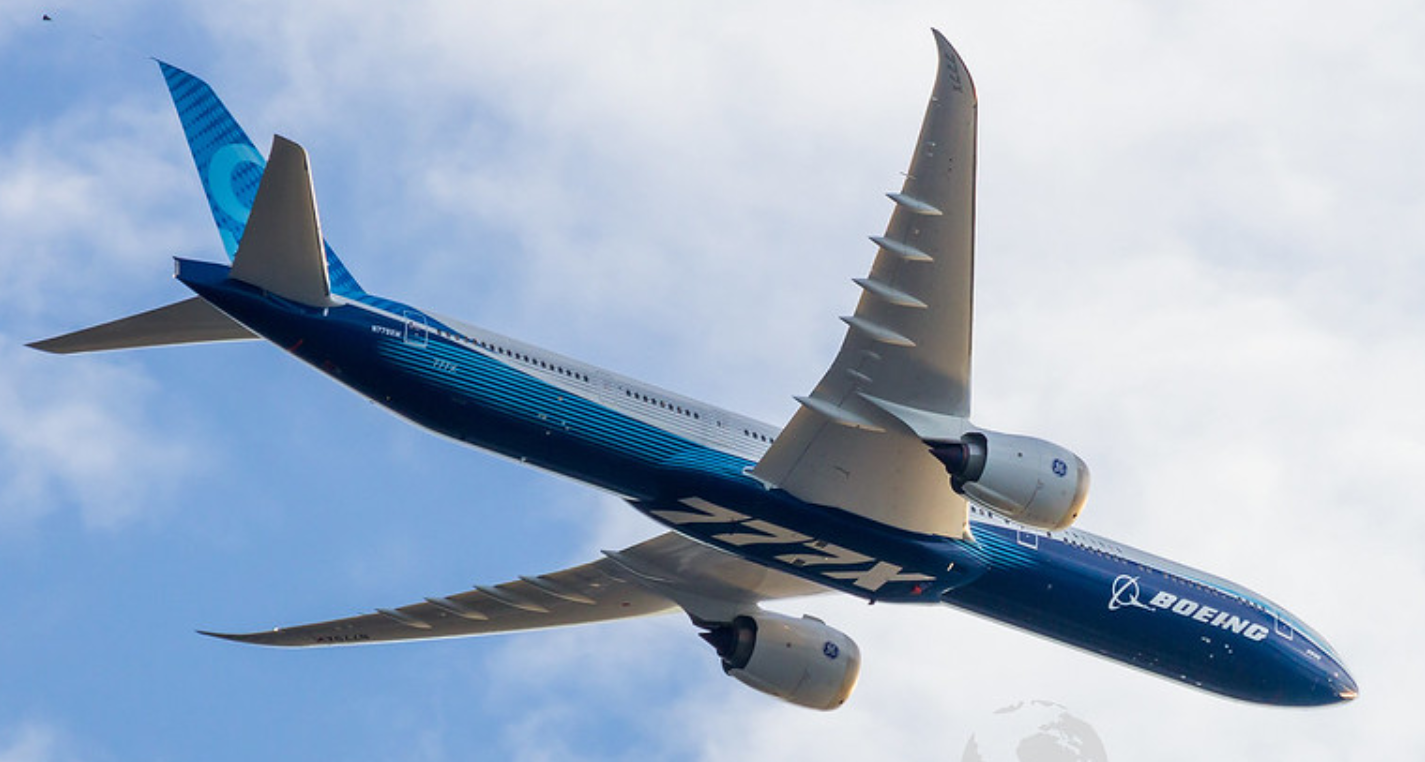 While the composite wing is a first for the 777X family it is, in fact, the fourth composite wing built by Boeing for a commercial aircraft after three versions for the 787.

The wing and the new GE9X engine are the secrets to the 777X’s performance.

SEE our special feature of the 747’s 50th birthday

A second 777X – N778XX – has new upgraded engines installed and the first flight is expected soon.

GET fabulous aviation pictures, videos and the very latest news delivered directly to you. Sign up for our Newsletter here.

The driving force behind the aircraft is Emirates President Tim Clark and calls the 777X an “absolute peach.”

Key to the enthusiasm is the aircraft’s economics, being 20 per cent more efficient per seat than the 777-300ER.