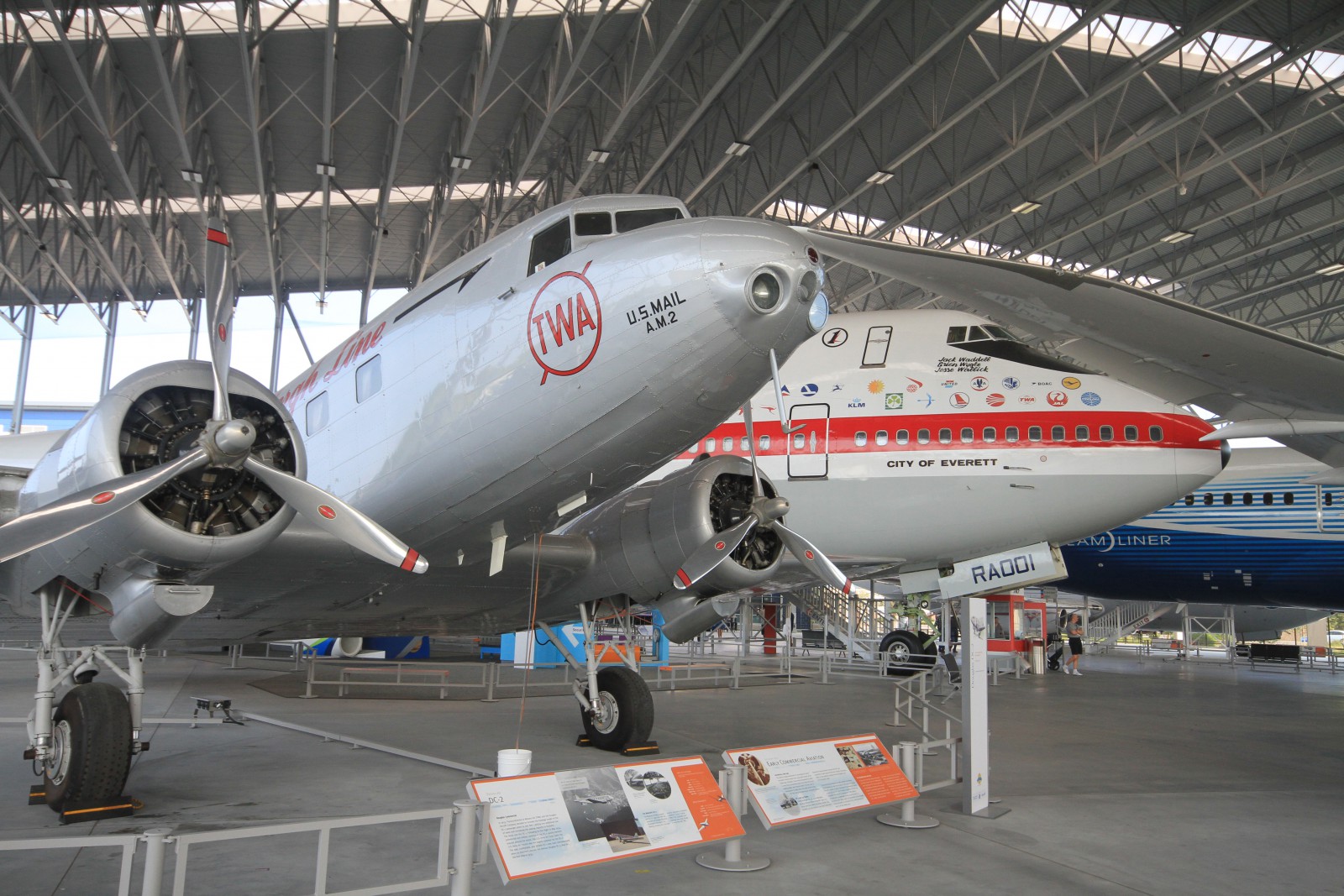 The Museum of Flight, south of Seattle, is the largest independent, non-profit air and space museum in the world and has just added 3D VR tours of some of its classic aircraft.

With over 175 aircraft and spacecraft, tens of thousands of artifacts, millions of rare photographs, dozens of exhibits and experiences and a world-class library, the Museum and its people bring mankind’s incredible history of flight to life.

The new Matterport 3D Tours give you the opportunity to access the cockpits and interiors of our aircraft at your leisure. These 3D self-guided virtual tours were created by scanning the interior of the Museum’s aircraft using the Matterport 3D Camera.

There is also 360° Panorama Gallery with images of the inside of its aircraft. The photographs were taken by expert 360° panoramic photographer, Lyle Jansma.

Matterport 3D Tours and 360° Panoramas may not work on all devices. Please make sure you running the latest browser or OS versions, and that WebGL is enabled. Older devices may not be able to view these features. We are sorry for any inconvenience.