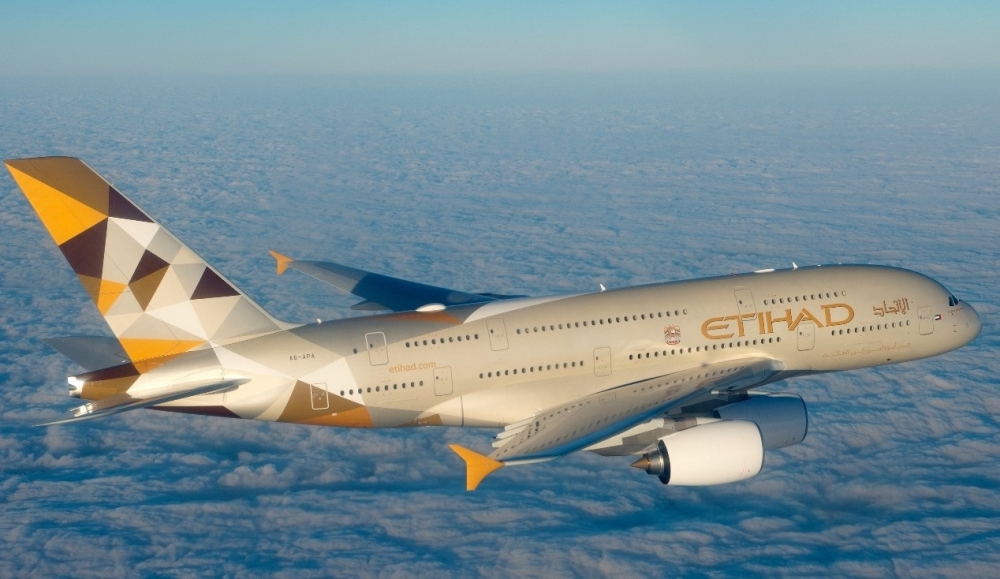 The eight airlines which form the Etihad Airways Partners group (EAP) have harmonized the benefits of their frequent-flyer programs and excess baggage allowances.

The latest enhancements are part of an ongoing strategy to enhance the customer proposition and create a global loyalty program that is able to compete with the frequent flyer programs of the longer established airline alliances – OneWorld, SkyTeam and Star Alliance.

Star Alliance will celebrate its 20th birthday next year and was the first airline alliance to be founded in May, 1997, followed by oneworld in 1999.
SkyTeam was set up in 2000 and is currently the world’s largest alliance by passenger count with 20 member airlines carrying some 665.4 million passengers on a network spanning 1,062 destinations in 117 countries.

Etihad Airways, Etihad Regional, Air Seychelles and Air Serbia already operate the same loyalty program, Etihad Guest. The other carriers still have their own loyalty programs – topbonus for airberlin and its Austrian subsidiary NIKI, JetPrivilege for Jet Airways, and MilleMiglia for Alitalia.

"Now we want to provide further enhancements, and by aligning services such as tier benefits, we can ensure that our most loyal guests experience the same service on each of the partner airlines.”

Changes were made earlier this month in areas such as priority check-in, priority boarding, lounge access, excess baggage and tier bonus miles, as part of the ongoing process to speed up the alignment of the various programs.

The Silver, Gold and Platinum members of all EAP frequent flyer programs are now entitled to priority check-in, irrespective of which airline they are flying. This includes dedicated check-in counters or premium counters when travelling in economy while Gold and Platinum members are entitled to priority boarding, irrespective of the airline they are flying.

Members of the loyalty programs of all eight airlines of the EAP receive an additional 10kg complimentary baggage allowance, rising to a further 15kg for Gold members and 20kg more for Platinum members.  For those routes where the weight is measured per piece, all members receive an additional bag up to 23kg in economy or up to 32kg in first and business class.

The tier bonus miles system has been made consistent across all FFPs and EAP flights.  EAP loyalty program members accumulate miles on the basis of their flight’s fare and the distance travelled in miles – Silver members receive 25 percent bonus miles, Gold members are entitled to 50 percent more and Platinum members will receive 75 percent on their bonus miles, regardless of which EAP airline they are flying. Miles can be redeemed for award flights, ticket upgrades or non-airline goods and services.

Meanwhile, Etihad is expanding its flightsr from Europe to Abu Dhabi.

From June 1, the airline will operate daily to Madrid with the introduction of three new flights each week. Flights will continue to operate with a two-class Airbus A330-200 aircraft fitted with 22 business and 240 economy class seats.

From April 1, Etihad will double its services to/ from Dublin to a twice daily year-round service. The second daily operation coincides with the Abu Dhabi-based carrier’s 10th anniversary of flying to the Irish capital. Flights are operated aboard two-class Airbus A330-200 and offer passengers increased connectivity via Abu Dhabi to destinations such as Sydney, Melbourne, Perth, Mumbai, Delhi, Cochin, Bangkok, Kuala Lumpur and Manila.

Etihad flies to 20 European destinations, and in Spain codeshares with Air Europa on domestic and international routes.