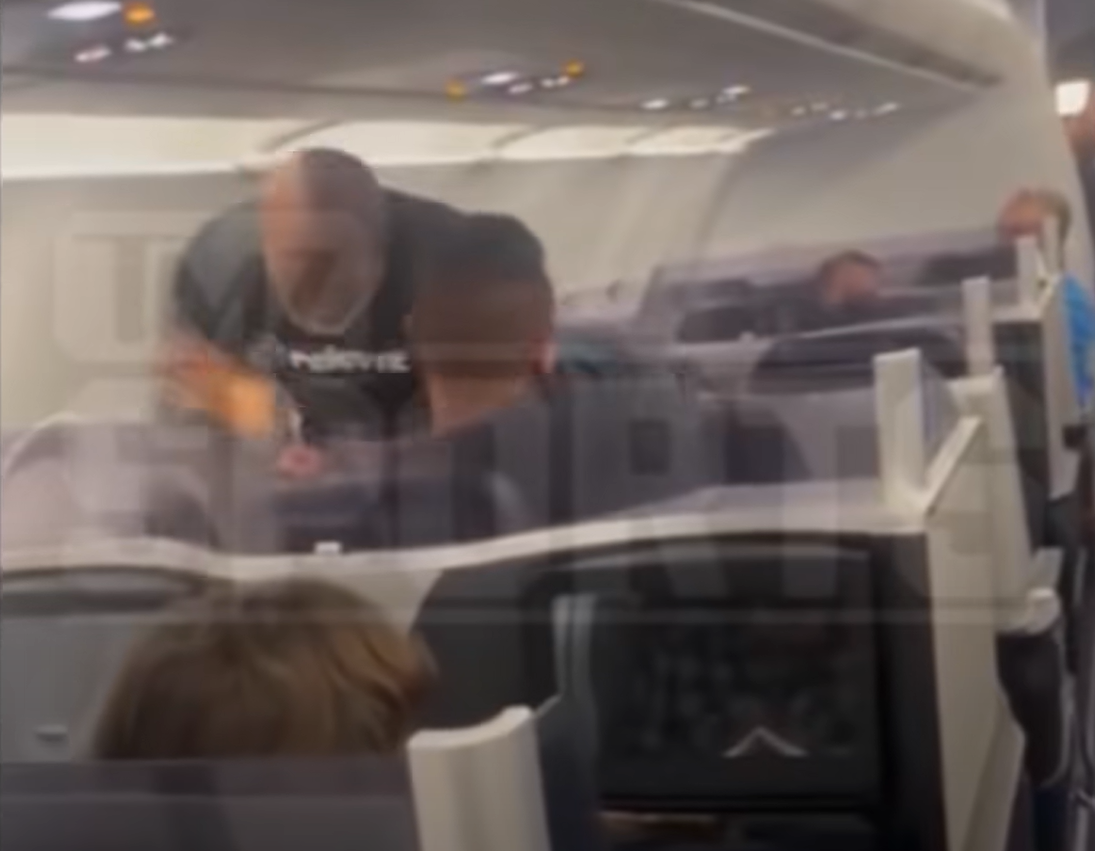 Famous boxer Mike Tyson has been involved in a scuffle with an annoying passenger on a JetBlue flight to London.

Website TMZ has the video which you can see here.

Apparently, the man was seated in the row behind him and clearly was annoying Mike Tyson and did not stop despite being asked to, a reported, several times.

Fox News reported that “a witness on the plane told TMZ that the former heavyweight champ Mike Tyson was initially cordial to fans asking for photographs but one man continued talking in Tyson’s ear which appeared to irritate him before punches flew.

“A source reportedly told TMZ that the man who approached Mike Tyson was extremely intoxicated.”

“Unfortunately, Mr. Tyson had an incident on a flight with an aggressive passenger who began harassing him and threw a water bottle at him while he was in his seat,” a representative for Tyson told Fox Business in a statement.

TMZ reported that the man who was punched received medical attention and went to the police following the incident.