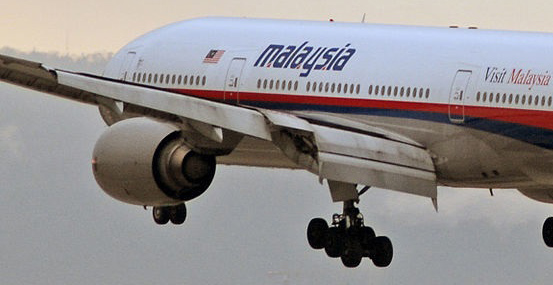 The Australian Transport Safety Bureau has released a new report into the search for MH370 that confirms it is looking in the right area – 1800km south west of Perth Western Australia – for MH370 that disappeared on March 14 last year with 239 passengers and crew.

Are searchers about to find MH370?

The DSTG also validated that data with previous flights of the accident aircraft.

According to the ATSB the new analysis prioritised area is within the previously defined search area.

A spokesman for the ATSB told The West.com that “just over half of this prioritised area has already been searched and eliminated.”

“We will continue to search the remaining 44,000 square kilometres methodically, using the current search equipment and the autonomous underwater vehicle,” the spokesman said.