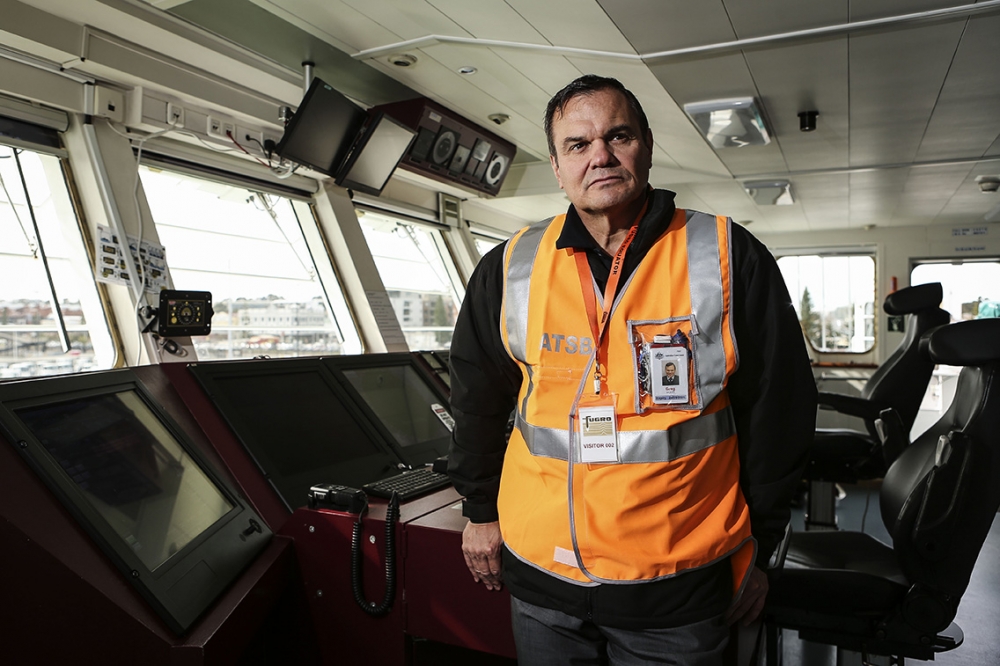 Australia’s crash investigator has revealed that data indicates that MH370 could have been descending at up to 20,000ft (6,700m) a minute in the moments just before it impacted the ocean with 239 passengers and crew.

In his first interview after taking over as Chief Commissioner of the Australian Transport Safety Bureau (ATSB), Greg Hood told AirlineRatings.com that the automated satellite communication with the Boeing 777 in its final minutes showed that its descent increased dramatically from about 5,400ft (1,200m) a minute to up to 20,000ft (6,700m) a minute.

The big increase suggests that no one was in control of the aircraft, he said.

His comments come after some media outlets have cited a two-year-old FBI report into a flight simulator program on MH370 Captain Zaharie Ahmad Shah’s home computer to claim that he glided the 777 in a controlled water landing and that the ATSB is looking in the wrong place.

The FBI analysis of Zaharie's hard drives was widely publicised in 2014 and Britain's The Telegraph reported in June of that year that investigators had found a route plotted to the Southern Indian Ocean.

“We have known about the FBI report for two years and it was widely reported in the media at the time,” said Mr Hood.

“It is nothing new.”

“It potentially shows planning and possibly intent, but it does not tell us where the aircraft is.”

MH370 disappeared in mysterious circumstances on March 8, 2014, after communications from the jetliner were cut during what was supposed to be a routine flight from Kuala Lumpur to Beijing.

Experts from Australia’s Defence Science and Technology Group (DSTG) developed a mathematical analysis of the hourly pings from the Boeing 777 detected by a geostationary satellite with known information about the aircraft and sophisticated modelling to determine a 120,000 sq. km area where they believed the airliner most likely impacted the ocean.

Although the main communications systems were disabled on MH370, the aircraft’s satellite link was still communicating with Inmarsat’s Indian Ocean region satellite.

These communications contained no explicit position data but consisted on two occasions of log-on requests from the aircraft and in five instances of hourly interrogations from the satellite.

Experts were able to combine the time delay as the signals travelled between the aircraft and the satellite with the performance limits of the aircraft and the Doppler shift – the change in frequency when an object is approaching or receding from an observer – to calculate the likely Indian Ocean impact zone.

About 110,000 sq kms of that area have so far been searched and the Malaysian, Australian and Chinese governments have agreed to suspend the search if no credible new information emerges once the full 120,000 km zone has been swept.

Mr Hood said that he was coming into the search with fresh eyes and was confident after reviewing all the data that the search was in the highest probability area.

“I am still confident that we will find it,” he said.

The most recent claims suggest the plane travelled to a point south-west of the current search area but ATSB analysis indicated that MH370 “did not have sufficient fuel to fly to the end point” of the FBI’s reported route.

Mr Hood also defended the modelling used to define the search area, saying it had been extensively validated by DSTG using satellite and flight data from the accident aircraft and other sister aircraft.

“We are also exchanging information with other interested parties such as the Independent Group.”

Mr Hood said it may take up to December to search the remaining 10,000 sq. km because search team Fugro needed to launch a special autonomous underwater vehicle to search some difficult terrain and investigate a number of sonar contacts of some interest.

“These are locations that require further investigation,” he said.

“However we can’t launch this vehicle in conditions above a 9ft (3m) swell but for several weeks, the search vessels have regularly encountered conditions greater than 10m including last week when the Furgo Equator encountered a 78ft (24m) wave.”

Investigators also continue to examine debris found on beaches in Africa and on islands off the continent’s coast.