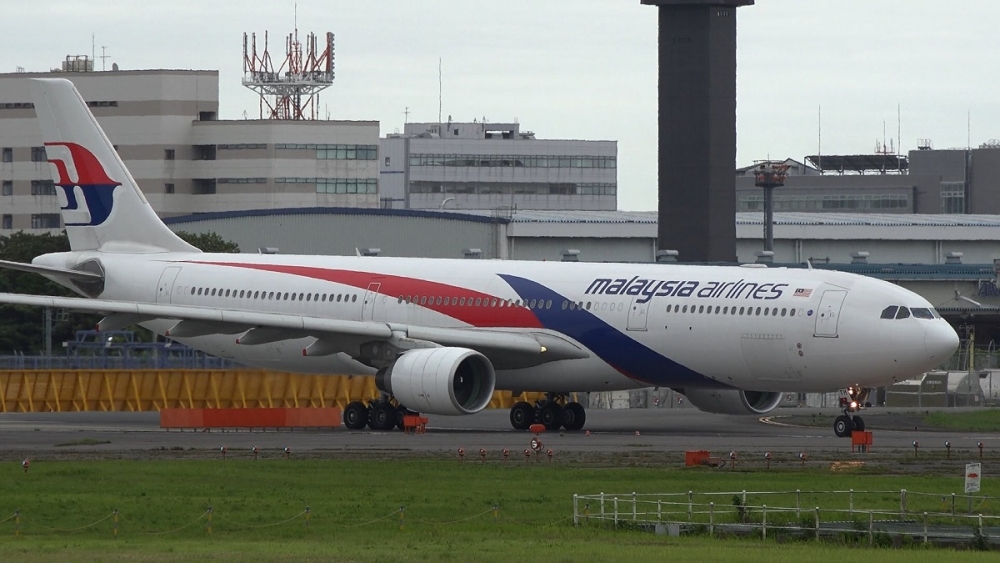 A hard landing by a Malaysia Airlines Airbus A330 that substantially damaged the landing gear was the result of an unstable approach that the crew initially failed to recognise,  safety investigators have found.

The A330 landed so hard at Melbourne airport two years ago that the main landing gear had to be replaced.

Australian Transport Safety Bureau investigators found that the captain felt the aircraft sink when it was in the final stages of approach and about 50ft from the ground.

He used an unapproved procedure to increase the engine thrust in an effort to slow the rate of descent but the landing was hard enough to cause substantial damage. There were no injuries in the March 14, 2015 incident.

Investigators found the approach had become unstable at 300ft due to control inputs by the captain.

“Flight data showed that the pilot flying  (the captain) disengaged the autopilot at approximately 700 feet above ground level (AGL) and from that point until touchdown there was an increase in the frequency and magnitude of sidestick pitch control inputs by the PF,’’ the ATSB said in a final report released Wednesday.

“In response to these inputs the aircraft’s autothrottle system varied the engine thrust to maintain a target speed, as per system design, and the aircraft pitch angles fluctuated between approximately -0.5 degree nose down and +5.0 degree nose up.

“The net result of the varying thrust settings and pitch angles was a fluctuating rate of descent between approximately 380 and 960 feet per minute.

“Large sidestick inputs, specifically nose-down, also have the potential to inhibit the vertical speed reduction function, which is an automated function that provides some protection against touchdown at very high vertical speeds.’’

The investigators found the rate of descent at 300ft was 960ft per minute, close to the maximium allowed by Malaysia of 1000ft per minute.

The pilot continued the unstable approach despite company procedures and manufacturer’s recommendations that dictated a go-around if an approach is unstable below 500ft.

There was also confusion in the cockpit when the captain moved the thrust levers momentarily into the take-off/go around (TOGA) position and the first officer assumed that a go-around was being conducted and tried to pull up the aircraft's nose.

“Inadequate monitoring and communication by the crew led to a lack of recognition of the Undesirable flight state and the continuation of an unstable approach,’’ the report found.

“Continuation of the unstable approach led to a high rate of descent at touchdown and resulted in a hard landing in excess of the aircraft design loads and short of the normal touchdown.’’

The incident prompted Malaysia Airlines to circulate a memorandum to A330 flight crew highlighting the details and outlining procedures aimed at preventing a similar occurrence.

“If an approach does become unstable, a rushed attempt to recover the approach may produce an undesirable aircraft response,’’ The ATSB said.

“There is also a risk of breaking down the shared understanding between the pilots, which in turn limits the opportunity of the other flight crew to detect or react to inappropriate actions.

“When landing, pilots should maintain a safety philosophy of ‘If in doubt, go around’.”