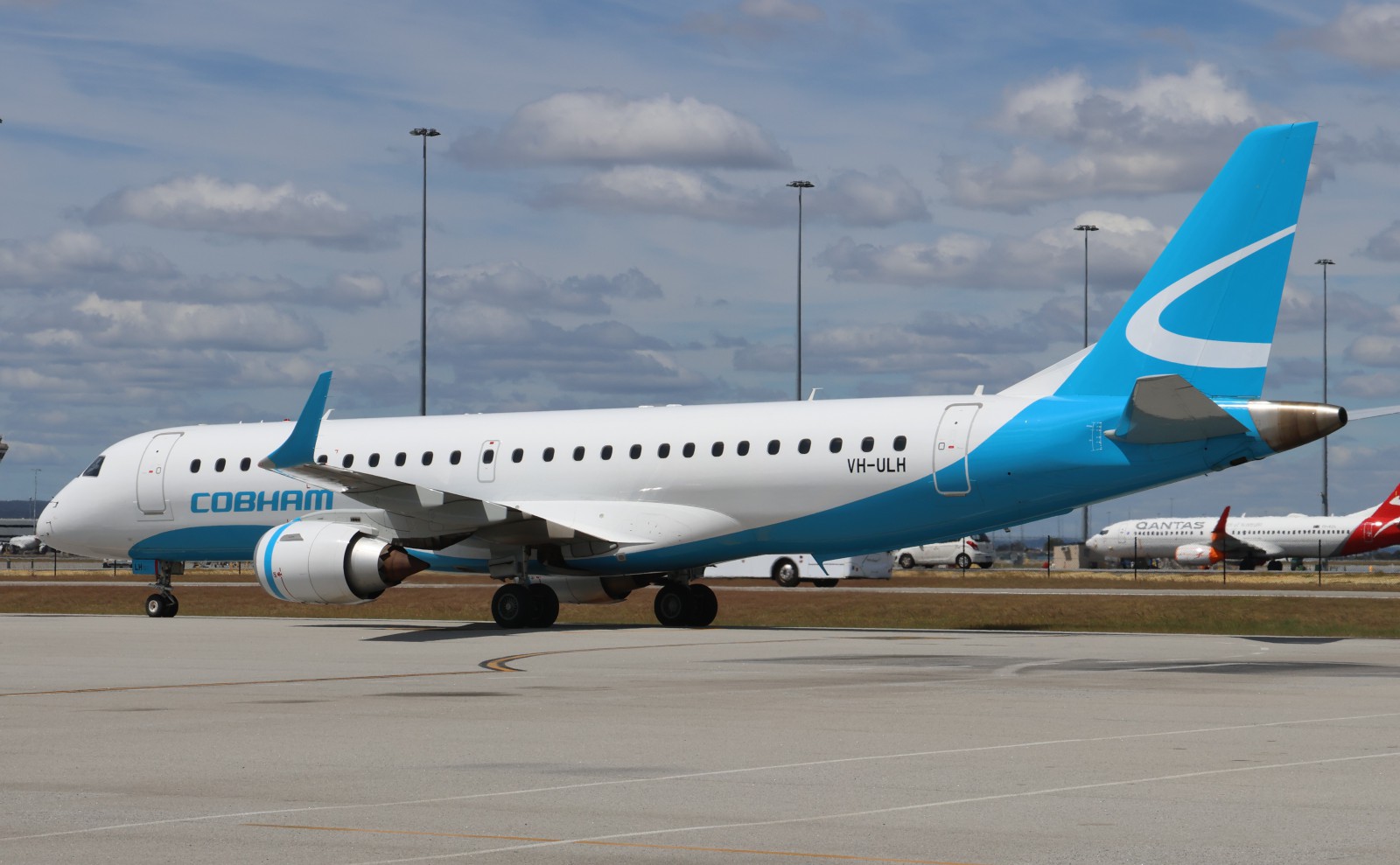 Perth to Adelaide and Broome and a significant upgrade of flights to Carnarvon and the southwest are on the radar for REX as it looks to combine the assets of both airlines.

In Perth for integration meetings, REX executive chairman Lim Kim Hai and deputy chairman John Sharp told AirlineRatings.com that they see major expansion into regular passenger services making use of Cobham aircraft when they are not engaged in FIFO charters.

Mr Sharp said that “Perth to Adelaide and Perth to Broome were being considered with Cobham’s six 100-seat E190 jets.”

Mr Lim add that REX was also looking at its existing services to Carnarvon, Monkey Mia, Albany and Esperance which are operated by 34-seat SAAB 340s.

“One many days there are no seats available and we are examining ways of increasing capacity using the Cobham E190s jets and Q400 turboprop aircraft.”

The impact of such a move would be to bring fares down and bolster tourism.

Mr Sharp said that Cobham, which is being rebranded to its original name National Jet Express, has FIFO charters early in the morning and late in the afternoon but for the rest of the day the aircraft are idle.

“We are keen to increase the utilization and offer the people of Western Australia better services and more options on key regional and interstate routes.”

“We have also said that we want to link all Australia’s capital cities and we are currently seeking two more Boeing 737-800s which we hope to introduce next year.

“Perth to Sydney / Melbourne flights are in the plan,” Mr Sharp said, hinting that services could be launched next year.

REX jet services to the eastern states would enable the airline to offer cheaper through-fares to its regional destinations in WA such as Albany and Esperance.

REX has six Boeing 737-800s with a seventh about to join the fleet and are used on the east coast linking the major capitals.

“Our fares are extremely competitive with a business class fare between Sydney and Melbourne of just $299.“

We fly to Bora Bora

Will Airbus build an A380 successor?

Over 230 of the airlines on the site that carry 99 per cent of the world’s passengers have a product rating. Given that low-cost, regional and full-service carriers are so different we have constructed a different rating system for each which can be found within each airline