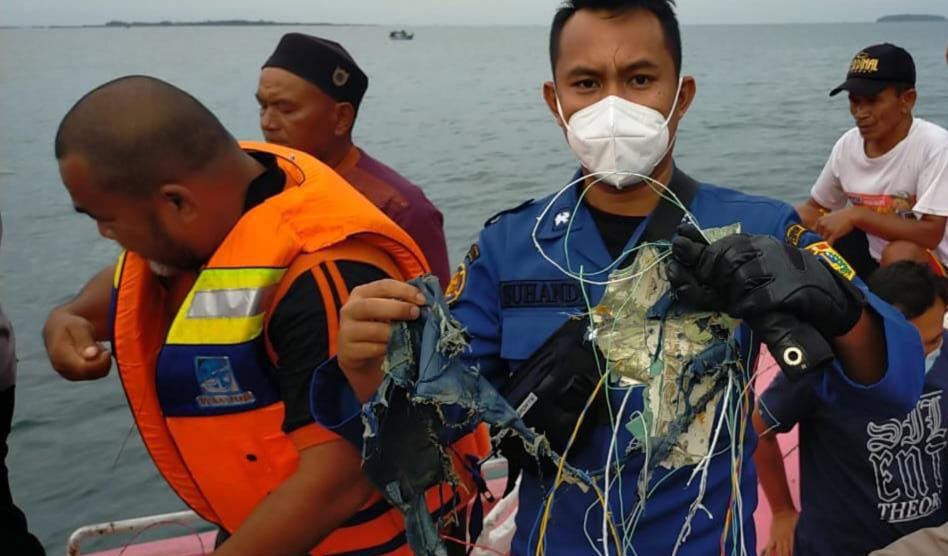 Maintenance issues and pilot reactions are now the focus of Indonesian accident investigators looking into the loss of the Sriwijaya Air 737-500 on January 9 that killed 62.

According to the Wall Street Journal, the 737’s flight data recorder (FDR) shows the autothrottle system – which automatically controls the aircraft’s engine thrust – was not operating properly on one of the plane’s two engines, as it climbed away from Jakarta.

It adds that it appears that incredibly the pilots did not shut down the malfunctioning autothrottle but tried to correct the system.

With the engine providing full power and the other not, the 737 developed a fatal asymmetrical issue and loss of control.

Renowned air crash expert Greg Feith predicted on January 18 that maintenance and autothrottle issues may be responsible for the crash.

“Reflecting on previous accidents in Indonesia and maintenance issues that were identified in LionAir accident, it is going to be important for the investigative team to look at not only the recent maintenance history (since the airplane came out of storage), but look back before the airplane was put into storage.

“Historical information is always important to determine an isolated event versus a systemic problem or something that is lingering.

“Auto flight systems, maintenance, and pilot operations should be an area of focus,” Mr. Feith said.

Yesterday Mr. Feith said that “now the question is why the crew did not recognize and/or react to correct the issue before a loss of control.

“It appears the autothrottle issue has been ongoing for a long period of time, likely before the airplane went into storage.  Once again maintenance and pilot operations will be the focal point of this accident!”

According to sources in the Indonesia National Transportation Safety Committee (KNKT) investigator Nurcayho Utomo said there “was a report of malfunction on the autothrottle a couple of days before to the technician in the maintenance log, but we do not know what kind of problem.”

However, investigators are still frustrated by difficulties in finding the plane’s cockpit voice recorder. The CVR will tell investigators why the pilots did not switch the autothrottle off.