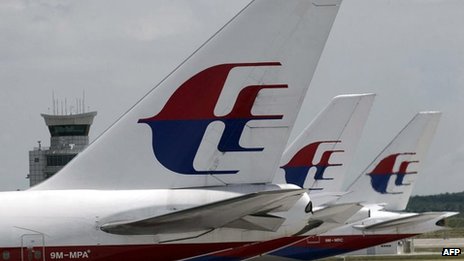 Malaysian Prime Minister Dr Mahathir Mohamad says his government needs to move urgently to decide the future of Malaysia Airlines and has warned that could include shutting down the national flag carrier.

Malaysian was privatized in 2014 after it suffered two fatal crashes in less than five months, the still unsolved loss of Flight MH370 and the downing of MH17 in a missile attack over Ukraine by Russian separatists.

The tragedies came after a string of losses by the then Malaysia Air System Bhd and it was de-listed after majority investor and state-run company Khazanah Nasional paid 1.4 billion ringgit ($US340m) to take over the shares it did not own.

However, Khazanah reported a loss of more than 6 billion ringgit last year, 3 billion of which was attributed to the failure of Malaysia Airlines to return to profitability.

It said the government needed to decide the level of support for the airline.

“It is a very serious matter to shut down an airline,’’ Mahathir told reporters at the  Malaysian parliament in Kuala Lumpur Tuesday.

“We will nevertheless be studying and investigating as to whether we should shut it down or we should sell it off or we should refinance it. All these things are open for the government to decide.”

Malaysia recently marked the fifth anniversary of the loss of MH370, which remains aviation’s enduring mystery.

Read: Can a deal be reached to renew the search for MH370.

There is pressure for a renewed search for the missing Boeing 777 and transport Minister Anthony Loke appeared to soften his stance on restarting the operation by declaring he would entertain new proposals if there was new technology.