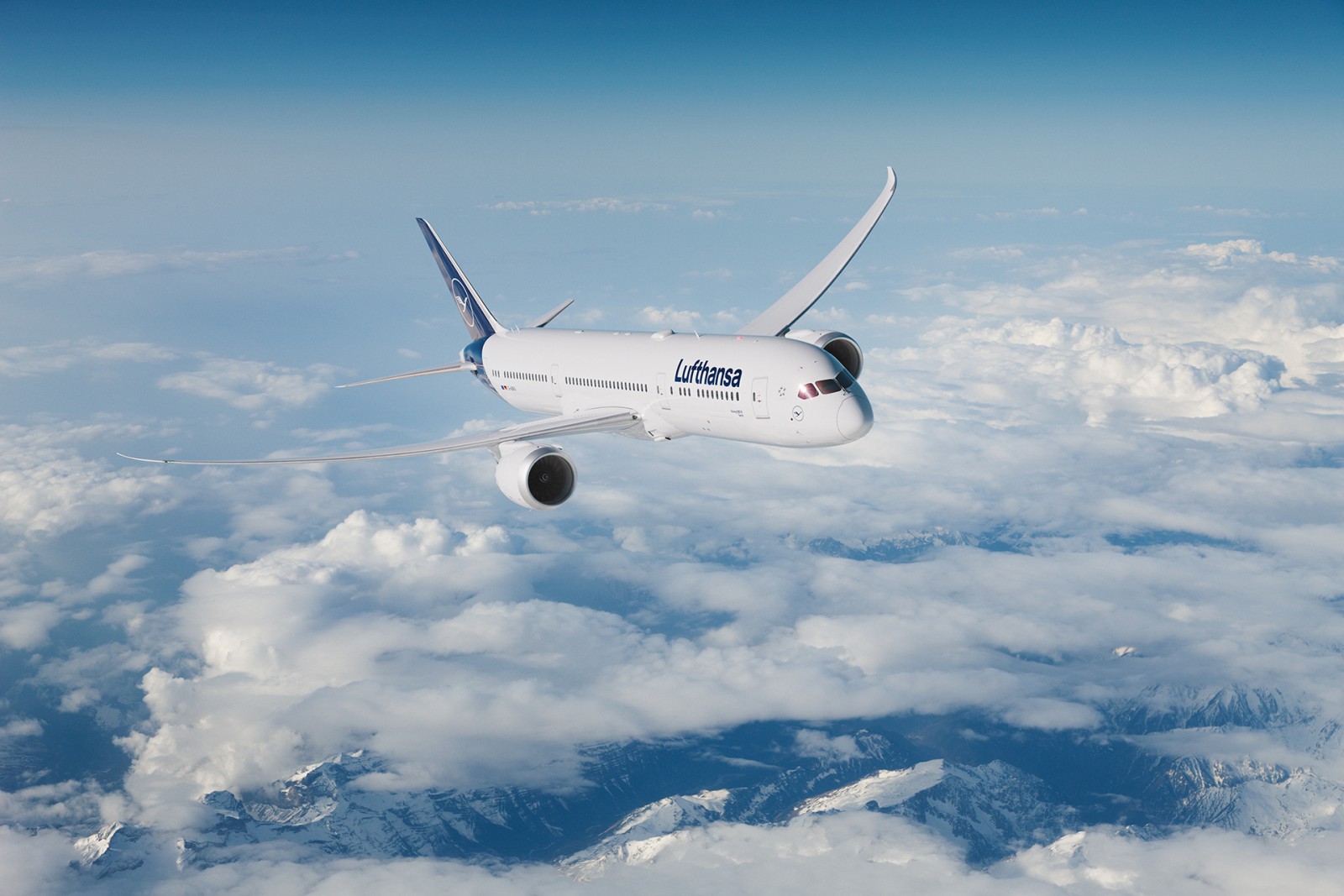 Lufthansa has ordered seven more 787-9s due to the delayed 777-9 which is not expected to be delivered to the airline until 2025.

The airline said that the “seven highly economical and fuel-efficient 787-9 passenger aircraft are intended to fill the capacity gaps created by the delayed delivery of the Boeing 777-9 (originally scheduled for delivery in 2023, currently advised in 2025). Lufthansa will receive the aircraft, which were originally intended for other airlines, in 2025 and 2026. At the same time, the delivery dates for the Boeing 787-9s already ordered from Boeing will be revised and, in some cases, brought forward to 2023 and 2024.”

The airline also placed orders for more Boeing 777Fs and the recently launched 777-8Fs, which like the passenger version, the 777-9, is yet to be certified.

Carsten Spohr, CEO of Deutsche Lufthansa AG, said: “We continue investing in more fuel-efficient, quieter and more economical aircraft that emit significantly less CO2. This enables us to drive our fleet modernization. By purchasing these state-of-the-art aircraft, we again underline Lufthansa Group’s ability to invest in and shape the future. Once again, we are again taking the initiative and expanding our leadership role as well as taking responsibility for the environment – with premium products for our customers and a sustainable fleet.”

Ihssane Mounir, Boeing senior vice president of Commercial Sales and Marketing said: “With the investment in the 787 and 777 fleet, the Lufthansa Group will operate the most advanced, fuel-efficient twin-engine airplanes in the industry. Each of these airplanes reduces emissions by 15 to 25 per cent compared to previous models with a noise footprint up to 50 per cent smaller than their predecessors, helping to advance the Lufthansa Group’s sustainability objectives.”