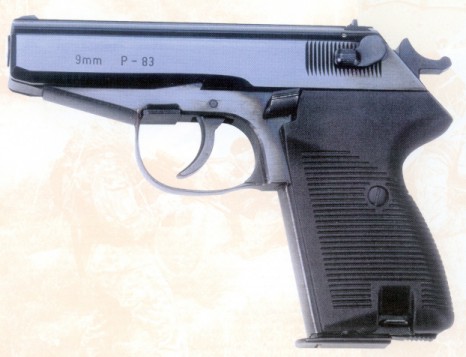 Inexperience has been blamed for an incident in which a US air marshal left a loaded gun in the toilet of a Delta Air Lines flight from Manchester, England,  to New York’s John F. Kennedy International Airport.

The gun was returned to the air marshal after it was found by a passenger and handed to a flight attendant, according to CNN.

The April 6 faux pas is an embarrassment for US authorities at a time they are under fire for cracking down on airlines from the Middle East and North Africa with a controversial ban on large electronic devices in aircraft cabins.

CNN quote sources from within the Federal Air Marshal Service as saying the agent in question was a relatively new hire who remained on active flight-duty.

A former air marshal told the network that newly hired air marshals did not receive on-the job-training and the incident could have been avoided if she had been paired with a senior counterpart.

“Air marshals work in punishing conditions, labour under poor leadership and have seen their law enforcement functions curtailed by an administration that lacks vision. The problem is not the air marshals, it’s the TSA,” he said.

The TSA said it was reviewing the circumstances of the incident and Delta said it was aware of the problem.

The effectiveness and safety of the air marshal program has been a subject of debate since its inception after the 2001 terrorist attacks on New York and Washington.