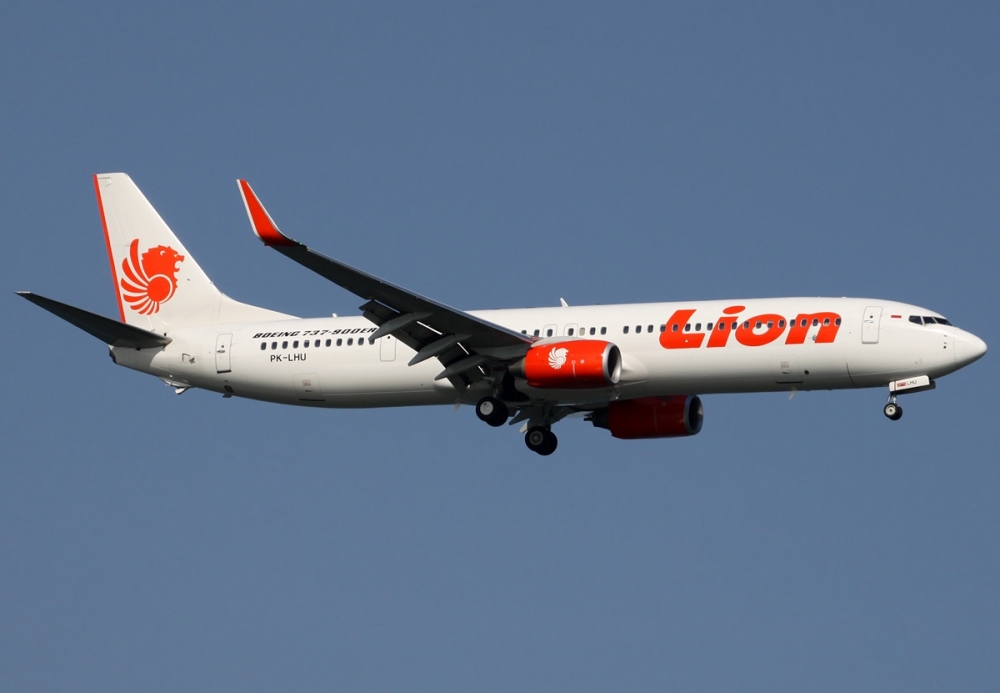 Lion Air is Indonesia’s biggest privately-owned airline, runs second to Malaysia’s AirAsia in terms of South-East Asian low-cost carriers and been responsible for some of the world’s biggest aircraft orders.

It has a chequered past when it comes to accidents but has moved in recent years to improve its operations by joining a global audit regime.

The group was founded in 1999 by Indonesian-Chinese brothers Rusdi and Kusnan Kirana and started operations the following year.

It grew rapidly,  launching short-haul commuter subsidiary Wings Air in 2003 and Batik Air in 2013. It is also a joint venture partner in Malaysia’s Malindo Air and Thai Lion Air.

The group currently operates a fleet of more than 300 aircraft, ranging from turboprops to older McDonnell Douglas planes and an aging Boeing 747.  They serve a mix of domestic and international destinations, including Australia.

But the single-aisle Boeing 737, and to a lesser extent the Airbus A320, form the backbone of the group fleet with Lion Air’s services are nearly all operated by the Boeing jet.

Headline-grabbing aircraft orders included a record 2011 deal to buy 230 Boeing jets listing at $US21.7 billion and a 2013 order for 234 Airbus jets worth $US24 billion at list prices.

The airline’s safety record has been mixed and at one stage it was banned, along with other Indonesia carriers from flying to the US and Europe because of safety concerns.

Indonesian airlines were cleared to fly to the US in 2016 and that year Europe lifted its ban on Lion Air.

The European Commission also lifted its blanket ban on Indonesia carriers in mid-2018 after the country returned mostly above average results in a 2017 review by the  International Civil Aviation Organisation Universal Safety Oversight Audit Program.

The EC has said it has no immediate plans to retintroduce the ban on Lion Air as a result of Monday’s crash.

The 2017 audit saw Indonesia score above the global average in six of the eight areas, was average in one and slightly below average — by about 0.1 of a percentage point — when it came to organization.

Its highest ICAO score of 90.91 percent was for airworthiness.

Lion Air, Batik Air and Garuda have all also completed the International Air Transport Association completed IOSA, which is conducted every two years and is designed to assess the operational management and control systems of an airline.

It looks at more than 1000 parameters and has become an internationally recognized aviation standard since its inception 15 years ago.

In 2017, the all accident rate for airlines on the IOSA registry was nearly four times better than that of non-IOSA airlines (0.56 vs. 2.17) and it was nearly three times better over the 2012-16 period.

Nonetheless, Lion Air’s chequered safety history has seen one other fatal crash and a number of aircraft written off.

Its last fatal accident was in 2004, when 25 people died after a McDonnell-Douglas MD-82 overran a runway while landing at Solo City in central Java and crashed into a metal fence and cemetery.

The most recent prior to Monday’s tragedy was a runway excursion in April this year at Gorontalo in which a Boeing 737-800 was substantially damaged.

A 2013 incident saw a Boeing 737 crash short of the runway at Bali’s Ngurah Rai International Airport and break in two. The crash injured 46 people, four of them seriously, and was attributed to pilot error.

Batik Air has had one aircraft substantially damaged in a ground collision attributed to poor air traffic control coordination.