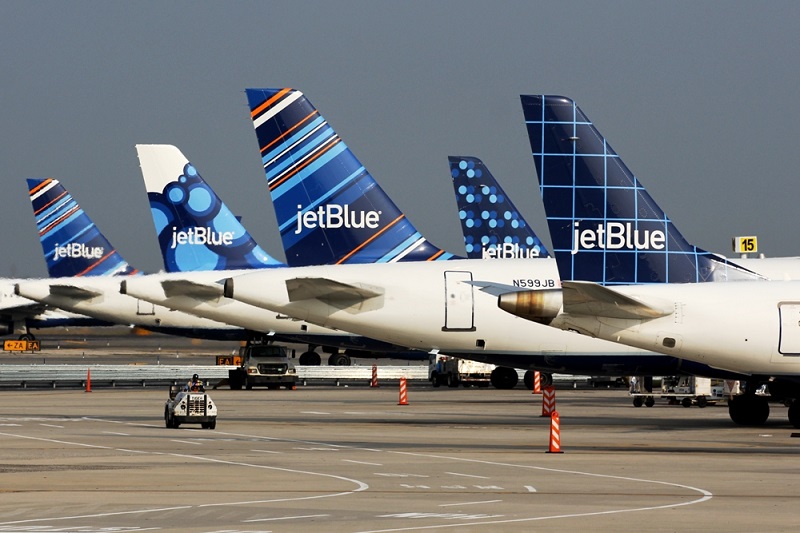 JetBlue and Norwegian Air plan to join forces in an interline agreement they say will boost competition and provide cheaper fares across the Atlantic.

They have signed a Letter of Intent and plan to launch the partnership in the early northern summer of 2020 with booking starting early next year.

The deal will allow customers to buy a single low fare for connecting flights between the Americas and Europe as well as check their baggage through to their final destination.

The partnership will connect more than 60 US  and almost  40 Caribbean and Latin American cities to Norwegian’s network offering 20 nonstop routes to Europe via New York-JFK, Boston and Fort Lauderdale airports.

JetBlue, which has said it will begin flying its own flights to London from both New York and Boston from 2021, said the deal would provide more competition.

READ: Twitter survey of US airlines shows all you need is LUV.

“Norwegian shares our belief that customers benefit when we can bring competition and low fares to the transatlantic market currently dominated by joint ventures, legacy alliances and sky-high ticket prices,” chief executive Robin Haynes said in the announcement.

Norwegian recently announced plans o boost frequencies on flights between the US and its most popular European destinations in the 2020 summer season.

Fort Lauderdale and Boston were also due to gain an additional weekly service.

“We are very excited to partner with JetBlue as this will make international travel even smoother and more available for our customers, Norwegian acting chief executive Geir Karlsen said.

”JetBlue is the largest airline at several of our key gateways in the United States, specifically New York JFK, Boston and Fort Lauderdale, and this partnership will create a plethora of new route connections for customers on both sides of the Atlantic.

“The partnership will provide travelers throughout the US, Caribbean and Latin America with more affordable fares to Europe and vice versa.

“And not least it will offer seamless connections with two of the most awarded low-cost airlines in the world.”