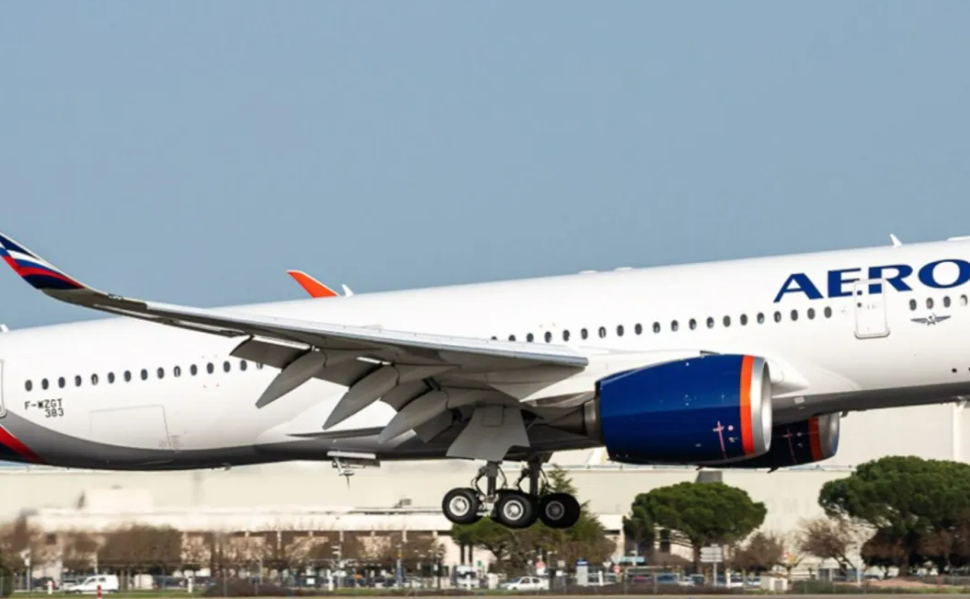 Russia plans to manufacture unauthorized and unapproved spare parts for Airbus and Boeing aircraft, as their supply lines have been cut by economic sanctions.

This could further deteriorate the value of leased western aircraft operating in Russia, as the use of unauthorized Russian spares would render the aircraft not airworthy in western countries.

The Russian aviation authority, Rostaviatsia, has issued developer certificates to five companies that authorize them to perform modification, certification of minor changes, and issuance of technical documentation, including approval of repair documentation and changes.  The five companies include the State Civil Aviation Research Institute, S7 Technics, the Ural Civil Aviation plant, Aviation Engineering Solutions, and the Navigator Institute of Aeronautical Instrumentation.  This certification will enable them to manufacture Russian spares.  However, those spares would not be recognized as airworthy outside Russia.

Currently, India and Turkey are the only two major providers of aircraft spares to Russia, and under the sanctions provisions, Airbus and Boeing are likely to closely examine and restrict those sources of spares as their inventories deplete.  As a result, Russia needs to develop its own sources for spares or find that aircraft will be grounded.

Mr Ernest Arvai is the President of AirInsightGroup