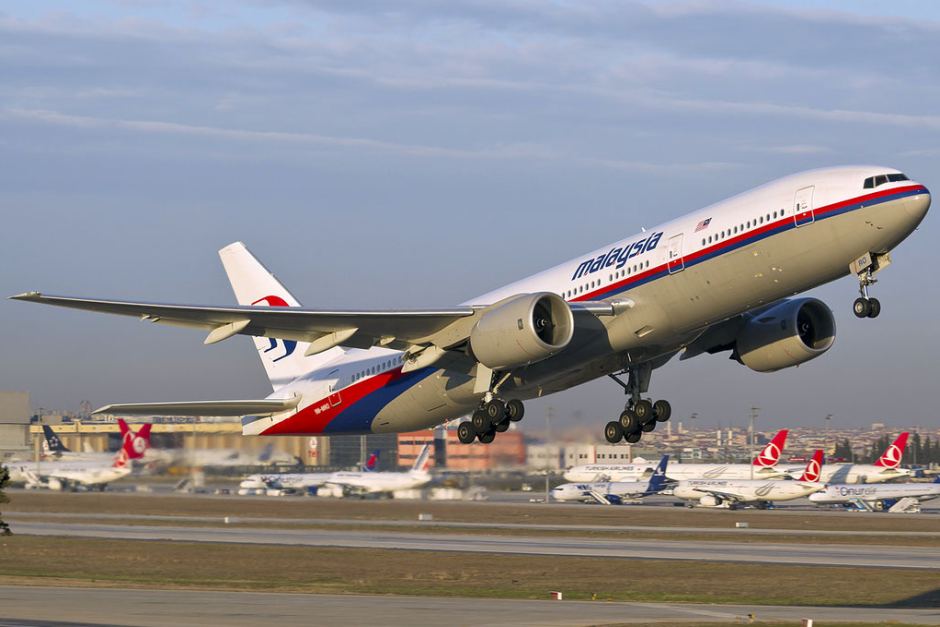 MH370 tracking expert Richard Godfrey has once again demonstrated the WSPRnet GDTAAA technology by tracking Emirates flight EK421 from Perth to Dubai across the Indian Ocean in a new paper.

Last year Mr Godfrey revealed a probable location for MH370 of 1933km west of Perth using WSPRnet and GDTAAA technology. Based on his extensive work, and three peer reviews, Ocean Infinity is expected to start a new search for the Boeing 777 that went missing on March 8, 2014, with 239 souls aboard next January.

“The Emirates flight EK421 on 1st June 2022 was successfully detected and tracked over the Indian Ocean. 17 position indicators and 46 progress indicators allowed flight tracking over a 3-hour period. The intersections of multiple WSPRnet links align with the estimated position of the Boeing 777-300ER aircraft and these WSPRnet links show SNR, drift or dual anomalies for the particular WSPRnet links involved within the 3-hour analysis time frame. These indicators allow an absolute determination of the aircraft’s position at 17 points in time and a likely determination of the aircraft’s position at 46 further points in time. The resulting aircraft track aligns with the ADS-B data from FlightAware where available.

“The flight route is almost entirely over the Indian Ocean and at 18:46 UTC crosses the estimated flight path of MH370 which disappeared on 8th March 2014 in the Southern Indian Ocean. ADS-B data from FlightAware is available for almost 6 hours of the flight in 3 parts, firstly near Australia, secondly near Sri Lanka and India and finally near Oman. There is a total gap of 4.6 hours over the Indian Ocean where the aircraft is out of range of land-based ADS-B receivers.”

“The WSPRnet position indicators were more frequent during the phases in the flight where the aircraft was climbing, turning, experiencing turbulence or crossing a coastline. The large wing area of a Boeing 777-300ER of 438.2 m2 offers a good reflective surface for ionospheric radio waves for backscatter. The fuselage of 73.9 m in length offers a smaller deflective surface. Hence we found much more backscatter than forward scatter,” the report said.