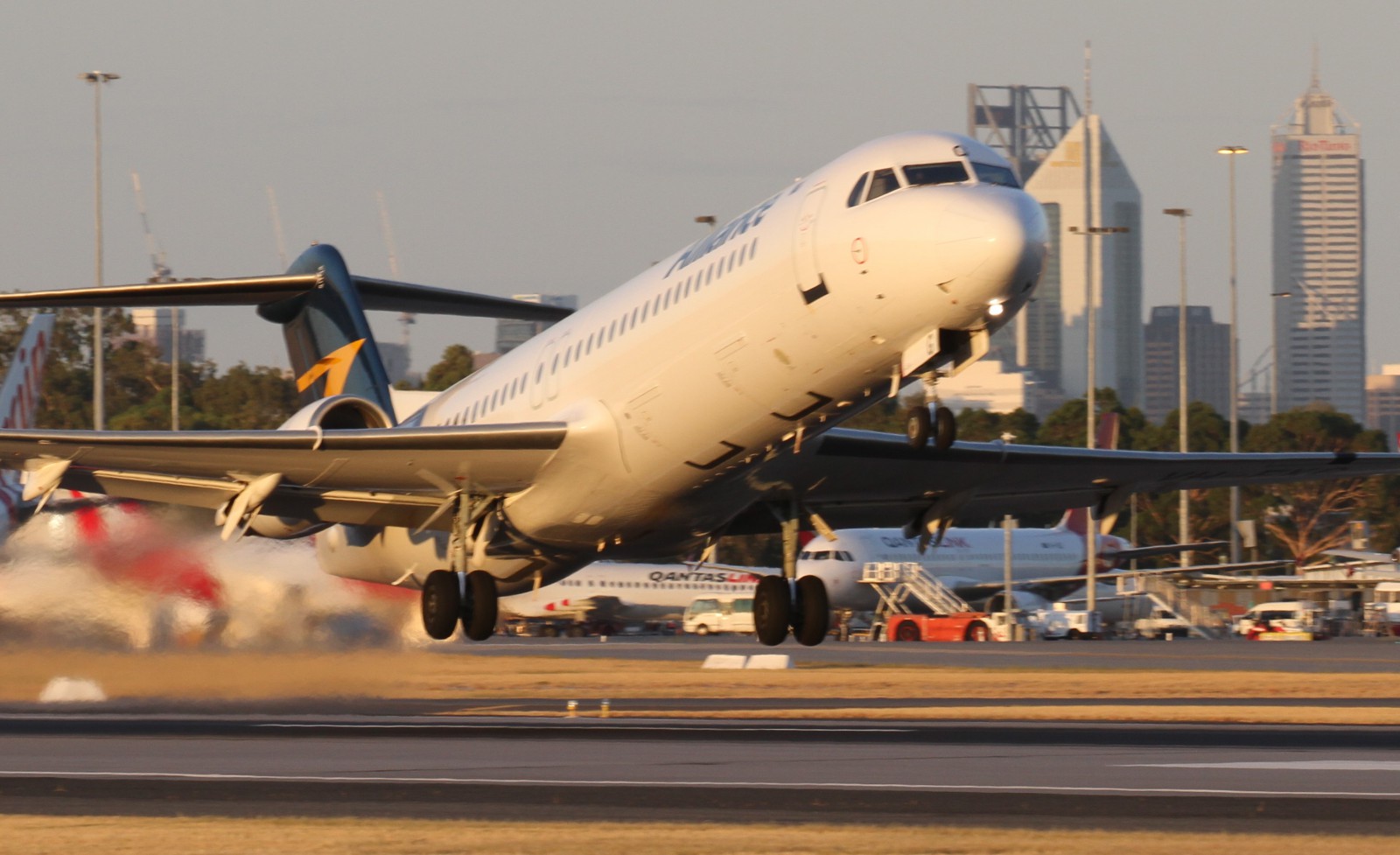 The agreement, which is subject to a vote from Alliance shareholders and competition clearance, would see Alliance become a wholly-owned part of the Qantas Group.

Alliance has a fleet of 70, 100-seat aircraft used mainly on resource charters and accounts for around 2 per cent of the total domestic market.

Qantas is Alliance’s biggest customer, with a long-term agreement that sees Alliance operate up to 18 E190 jets for QantasLink and this arrangement has helped open new direct routes and increase frequency across regional Australia.

Qantas bought just under 20 per cent of Alliance in February 2019 and at the time flagged its long-term interest in acquiring 100 per cent of the airline.

The ACCC investigated that minority holding for three years and made no findings that it lessened competition.

Under the agreement announced today, the remaining 80 per cent would be acquired through a scheme of arrangement where Alliance shareholders receive Qantas shares worth $4.75 for each Alliance share they hold, representing a 32 per cent premium to Alliance’s volume-weighted average price for the past three months.

Qantas would issue new shares valued at approximately $614 million in a transaction that is expected to be EPS accretive for Qantas shareholders, before synergies.

“Alliance’s fleet of Fokker aircraft are perfect for efficiently serving resources customers in WA and Queensland. They also have a big inventory of spare parts that would significantly extend the practical life of a combined fleet of around almost 70 Fokkers.

“Keeping these aircraft operating reliably for longer than either carrier could achieve by themselves will help keep costs down, which is ultimately good news for charter customers. There are also benefits from bringing together our operations planning and training facilities.

“The resources sector continues to grow and any new tender for airline services will be very competitive. It makes a lot of sense for us to combine with Alliance to improve the services we can offer, which is a positive for both airlines as well as the travelling public.

“We’ve opened up several new passenger routes using up to 18 of Alliance’s E190s, so bringing all 33 of these aircraft, plus their crews, into the Qantas Group would really expand what we could achieve.”