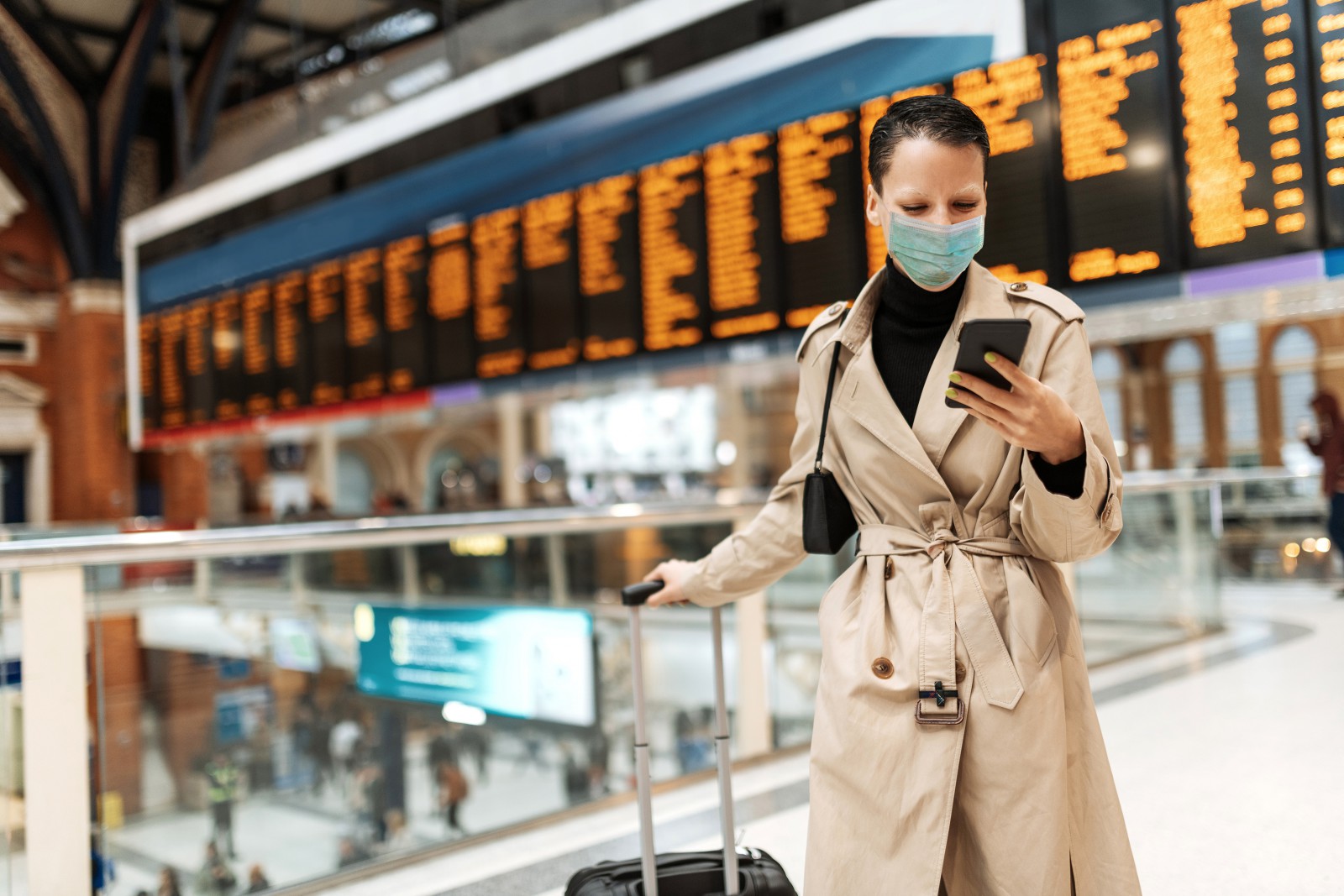 In June passenger traffic soared 76.2 per cent compared to the year-ago period but is only 70.8 per cent of pre-crisis levels.

Willie Walsh, IATA’s Director General lashed out at airports that are capping passenger numbers due to their inability to handle the surge in passenger recovery.

“Just look at the issues that airlines and their passengers at some hub airports are being confronted with. These airports are unable to support their declared capacity and have extended recent passenger caps until the end of October.

“By capping passenger numbers, airports are preventing airlines from benefitting from the strong demand.

“Heathrow Airport has tried to blame airlines for the disruption. However, Service Level Performance data for the first six months of this year show that they have failed miserably to provide basic services and missed their Passenger Security service target by a massive 14.3 points.

“Data for June has not yet been published but is expected to show the lowest level of service by the airport since records began,” Mr Walsh said.

The strongest recovery is in the Asia-Pacific region with a massive 492 per cent rise in June traffic compared to June 2021.

IATA said the region, which includes Australia is now relatively open to foreign visitors and tourism which is helping foster the recovery.

The huge recovery in the Asia Pacific region is driving the global recovery lifting international traffic by 229.5 per cent versus June 2021 but it is still only 65 per cent of June 2019 levels.

Globally domestic traffic for June was up 5.2 per cent compared to the year-ago period and is now at 81.4 per cent of the pre-pandemic June 2019 level.

Another significant growth area is the Middle East with passenger traffic through hubs such as Doha, Dubai and Abu Dhabi up 246.5 per cent in June compared to June 2021.

Mr Walsh added that “with the Northern Hemisphere summer travel season now fully underway, predictions that the lifting of travel restrictions would unleash a torrent of pent-up travel demand are being borne out.

“At the same time, meeting that demand has proved challenging and likely will continue to be so.”

Some airline chiefs are now predicting that it will take another two years for the airline industry to return to pre-pandemic levels of capacity and service.