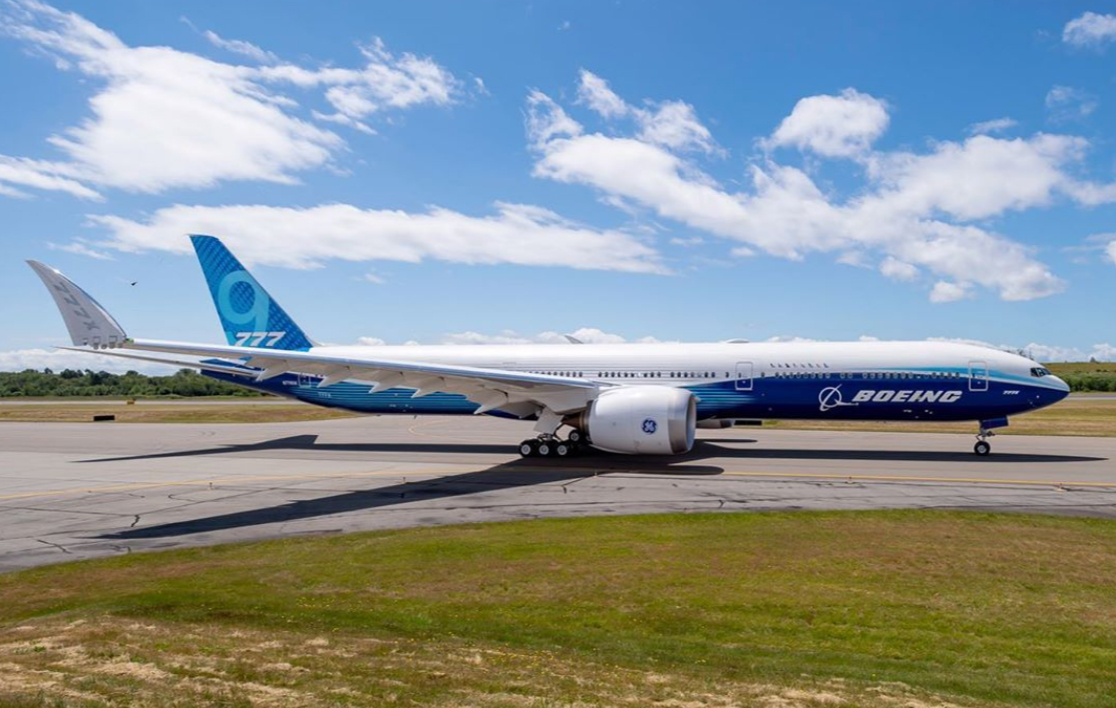 The first video of the Boeing 777X rejected take-off test has just been made available.

Boeing has been conducting taxi tests for some weeks for the 777X, which has a delayed first flight due to fixes required for the new GE engine.

LIKE this video? You will love our photo gallery

WATCH…How would you rate this incredible pilot?

The first flight has been put back to January 2020 with deliveries to airlines to commence in December.

When the brakes are applied to the 777X you can see the tyres and brakes smoking. In a rejected take-off test the aircraft must be at full take-off weight (MTOW) with worn brakes fitted and thrust reverse cannot be used.

The take-off is rejected just before take-off speed is reached.

It is a very demanding test and typically fire trucks cannot put out any brake fire for 5 minutes, reflecting the time it would take for them to get to the aircraft.

However, it is understood that this test was not at MTOW nor was take-off speed reached.

This video was captured by skylinephotopae and it shows N779XW at Paine Field and as the 777X enters the runway you can see the tail of WH006 777-9 for Emirates behind the Delivery Center.