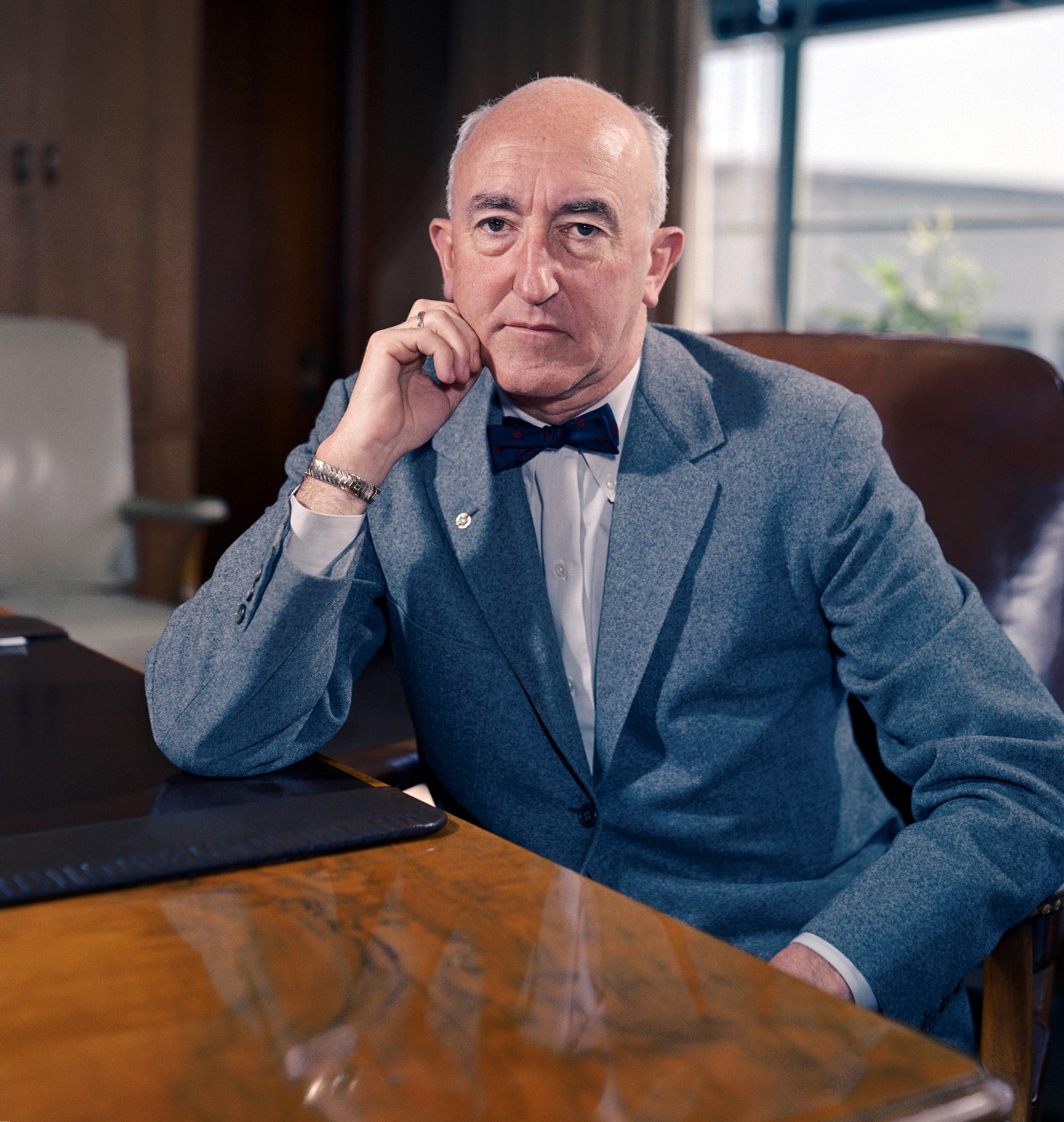 AirlineRatings.com has had colourized new images of Bill Allen who was without doubt Boeing’s greatest President.

The colourized images were done by Frenchman Benoit Vienne and capture some of the many great moments in Mr Allen’s long tenure piloting Boeing from a builder of military bombers to dominating commercial aviation.

William McPherson Allen was born on September 1, 1900, in Lolo, Montana, and he graduated from Harvard Law School in 1925. He joined the Board of Boeing Air Transport in 1930 while remaining an employee of his Seattle law firm, Donworth, Todd & Higgins.

In 1944 he was appointed President of Boeing as then Chairman Claire Egtvedt did not think any of the company’s senior engineers had enough background to run the company.

Allen, likewise thought himself unqualified to run an aerospace company and initially declined before being talked into taking on the role.

Here are a collection of the colourized photos of highlights in his career. The photos are from Boeing’s Historical Archives and are all colourized by Benoit Vienne.