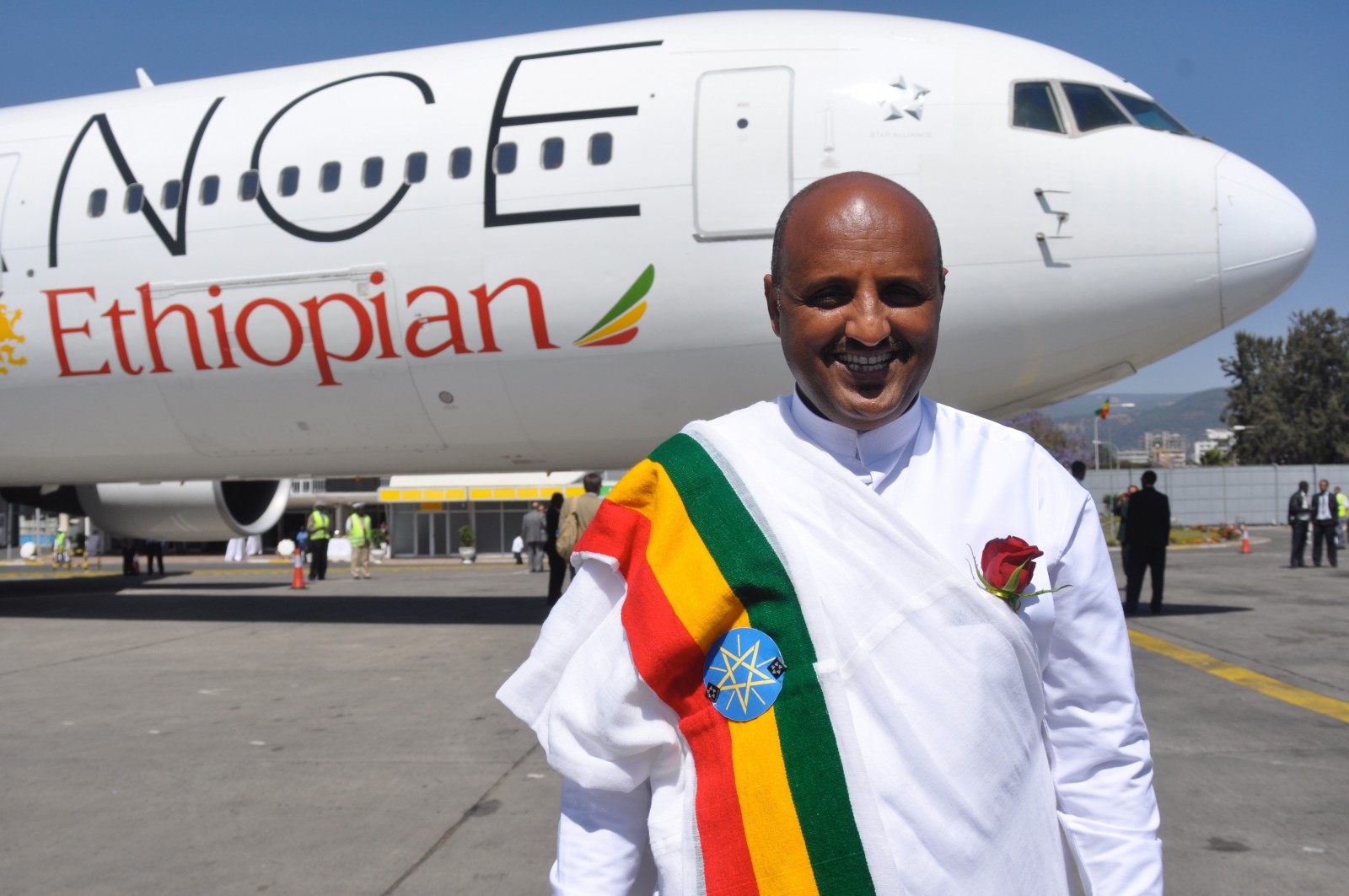 Ethiopian CEO Tewolde Gebremariam has expressed confidence in Boeing and it 737 MAX as the airline works through the aftermath of the tragic crash in March.

Since March 10, the crash of flight ET302, a Boeing 737 MAX 8 operated by Ethiopian Airlines, the leading African airline has been in the public’s focus as never before. On the sidelines of the IATA AGM in Seoul, Andreas Spaeth had a rare interview with CEO Tewolde Gebremariam about his take on the developments.

AirlineRatings: Tewolde, how is business at Ethiopian after the MAX accident?

Tewolde:  It was a tragic accident and our condolences go out to all affected. But in terms of our business, we have not seen any impact. Even in March itself, our passenger traffic grew by 7%. In April the plus was 10%, while May was shoulder season for us and now in June, it’s picking up.

AirlineRatings: How has your brand been affected by the accident?

AirlineRatings: Were there attempts from the outside to tarnish your reputation after the accident, and who handled your efficient communications?

Tewolde: Not too many. We handled it all ourselves, no outside agencies were involved in the communications. I have 35 years of experience in the business, so the experience is there. We did everything in house.

AirlineRatings: How will you proceed now?

Tewolde: We will continue to grow. The growth and the opportunities are there. The plan is intact, the business model is still sound. We will scale up the growth in a couple of months, when we will come up with a new plan called “Vision 2035” with a much broader business spectrum and also a new business model and additional business units involving aerospace and a new airport for Addis Ababa, we draw our plan now what we are going to do until 2035. And more immediate we plan new destinations such as Houston, which is now starting in December, as well as Marseille from July.

AirlineRatings: Is the fact that you can’t use your four remaining 737 MAXs for the time being hampering your expansion plans?

Tewolde: By now we should have had seven MAXs already. But we are managing the shortage by leasing additional aircraft, one 787 and one 737 NG and we can always ramp up leasing. We have also regular deliveries coming up of A350s and 787-9s. We are OK.

AirlineRatings: Once the MAX is recertified, what is your approach?

Tewolde: We will not put them back into service quickly. We will see how it develops, but it is challenging because we have to convince our pilots and we have to convince the travelling public. Especially for us it is more difficult than for the other airlines. We have not yet decided if we might sell the MAXs and go for alternative aircraft. But we will make a slow re-entry of it in any case.

AirlineRatings: How do you plan to convince the public of the MAX again?

Tewolde: It depends on the solution now. We have full confidence that Boeing will do the right thing to make it safe, 100% assurance of safety is very important and we are working together with Boeing on that. And we also trust the regulators to do a very thorough certification process and then we will get it from there.

AirlineRatings: Do you feel as a victim?

Tewolde: Of course we do, for all what happened. There are a lot of things that should have been done differently.

AirlineRatings: Why did you always stand by Boeing’s side in the aftermath of the accident?

Tewolde: Boeing has more than a hundred years of experience in manufacturing airplanes. A single mistake or a single challenge doesn’t make you change your confidence in the company. We still have confidence in Boeing.

AirlineRatings: So you would like to keep the MAX?

AirlineRatings: Would a rebranding of the MAX be an option like Donald Trump has suggested Boeing should do?

Tewolde: Not really, it’s OK. MAX has to stay MAX. There was a mistake, a very costly mistake, 346 lives were lost. But now I think all of us as aviation community have to focus on that the airplane is safe, making sure that this will not happen to anyone again in the future and to make sure that we don’t risk any single live anymore.