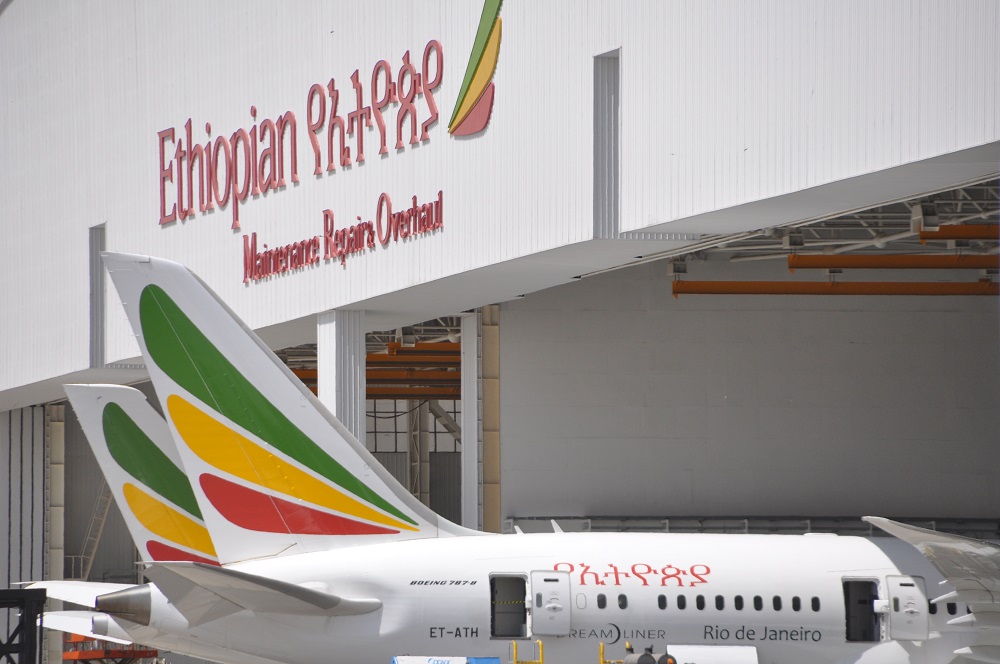 Safety investigators are expected to cap off weeks of leaks and conjecture about the crash of an Ethiopian Airlines Boeing 737 MAX with the release of the preliminary report Thursday.

The crash of Ethiopian flight 302 on March 10 about six minutes after take-off from Addis Ababa, killed 157 and triggered a crisis for manufacturer Boeing.

It was the second crash of a Boeing 737 MAX 8 in five months and regulators grounded the global MAX fleet after finding some similarities between the two accidents.

The preliminary report is highly anticipated because of the questions raised publicly about the new type, its design and its certification.  Several investigations into its certification are underway in the US

Attentions will focus the role played in the crashes by software known as the Manoeuvring Characteristics Augmentation System, or MCAS, and what procedures were followed by pilots in the second crash.

Lion Air Flight 610 plunged into the sea off Jakarta after erroneous angle of attack data from a faulty sensor prompted MCAS to repeatedly push down the nose of the aircraft, something the pilots fought instead of following established procedures to deactivate the system.

This resulted in a Boeing safety bulletin and a strongly-worded US Federal Aviation Administration emergency Airworthiness Directive warning pilots to follow existing procedures to turn off the autopilot and trim stabilizer if they found themselves in a situation similar to that experienced by Lion Air.

The Wall Street Journal has reported unnamed sources suggesting MCAS was implicated in the second crash and on Wednesday suggested the pilots had also initially followed the recommended procedures.

The newspaper said the pilots initially shut-off power to the electric motors driving the horizontal stabilizer but later turned it back on when they were unable to raise the plane’s nose manually using the trim wheels.

Boeing has cautioned against speculating and drawing conclusions prior to the release of the preliminary report.

The report’s release is unlikely to answer all questions but, given information was retrieved from the flight data and cockpit voice recorders,  it should give a good idea of the sequence of events.

Preliminary reports contain an outline of what investigators have discovered so far about a crash but not an analysis of the probable cause or, more often, causes.

However, that will not stop intensive analysis of the document and its implications by other players.

Boeing is still testing software changes for MCAS and says it it plans to submit the update for FAA review in the coming weeks.