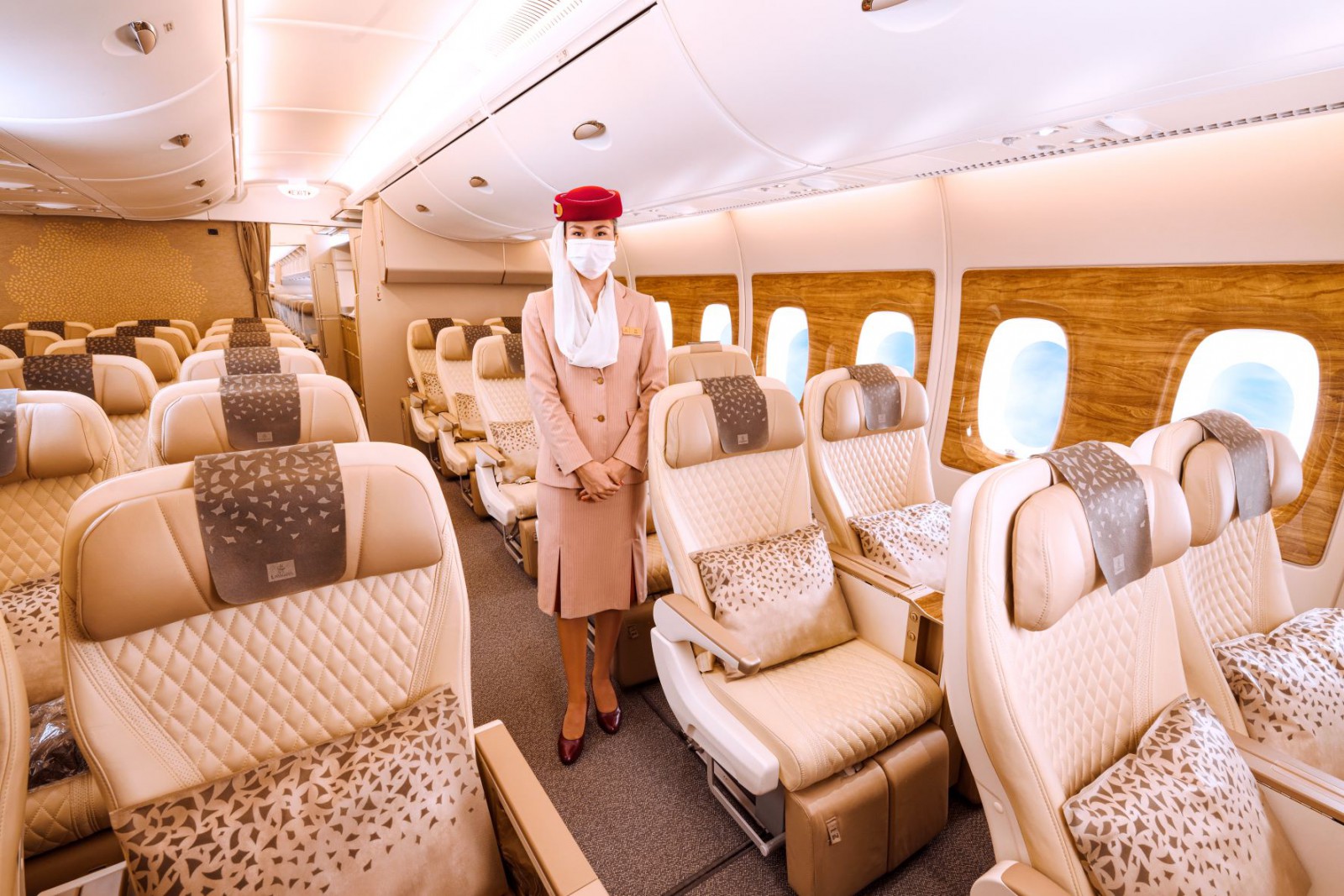 Emirates has formally launched bookings for its premium economy class for the Sydney to London and Paris routes with fares from $4413 return for an August 1, 2022 start.

In December the airline is offering Sydney to Christchurch, New Zealand, premium economy for just $1508 return.

Emirates expects to have its A380s operating daily from Perth in December replacing its current Boeing 777 service.

According to Emirates divisional vice president for Australasia Barry Brown planning is advanced for the return of the A380 to Perth which he describes as a “passenger magnet.”

“We working towards a December return and want to get it operating into Perth as soon as possible,” Mr Brown told AirlineRatings.com.

For Perth passengers, the airline is offering combination fares starting from $4371 return for economy class to Dubai and premium economy class for the sector to London or Paris.

The airline only has six A380s fitted with the new class and these are dedicated to the Sydney-Dubai-London and Paris routes with Perth passengers joining in Dubai.

Mr Brown said that this November, the airline will begin a retrofit programme to install premium economy on 67 A380s and 53 Boeing 777s in its fleet that are dedicated to long haul operations.

“At the end of the programme, Emirates will have 126 aircraft fitted with premium economy cabins, as well as our latest interiors across other cabins. It is a major investment to ensure our customers continue to have the best experience in the sky,” Mr Brown said.

It is expected that the first A380s to be refitted with the premium economy will be dedicated to Australian operations, including Perth.

“The introduction of our premium economy seats to our Sydney service is a game-changer for Australia and the class is the equivalent of what many airline’s business class was back in 2000,” Mr Brown said.

And rather than an economy afterthought the Emirates premium economy cabin has its own dedicated cabin crew that has gone through special training.

Emirates premium economy is stunning with cream-coloured leather seats with a seat pitch of up to 40 inches (101.6cm) while the seats are 19.5 inches (50cm) wide, and recline 8 inches (20cm) into a comfortable cradle position.

On a four-class Emirates A380, the premium economy cabin is located at the front of the main deck with 56 seats laid out in 2-4-2 configuration.

On the Emirates Boeing 777, up to 24 premium economy seats will be installed in a dedicated cabin section between business and economy.