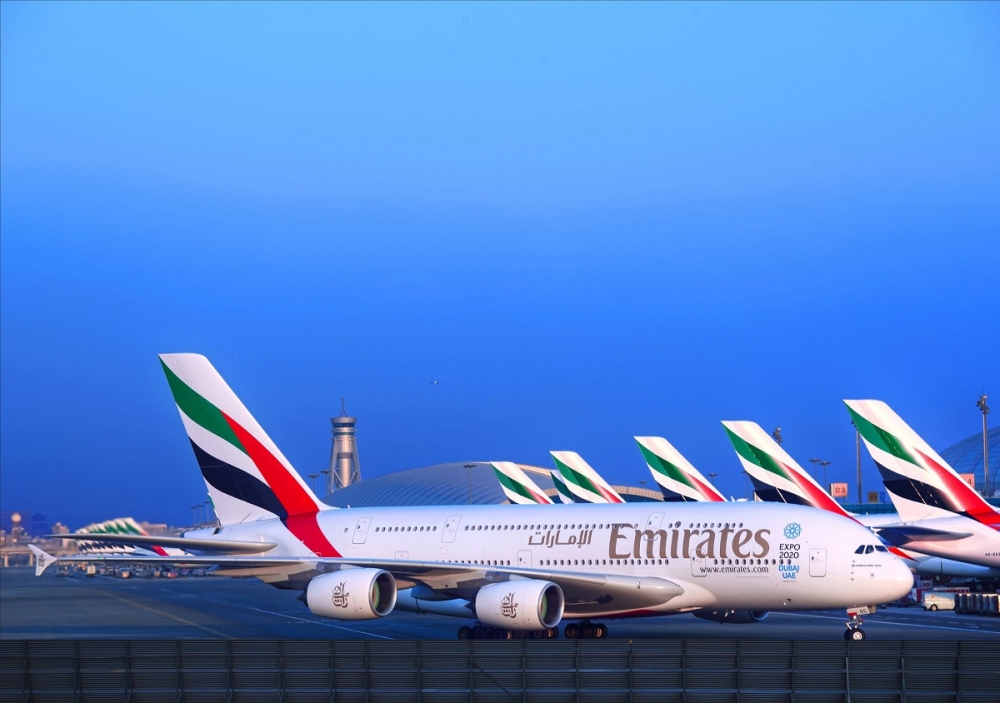 US carriers appear to have scored a win from the controversial moves by the Trump administration to target airlines operating from North Africa and the Middle East.

Dubai-based Emirates confirmed this week it would be reducing flights to five of the 12 US cities it currently serves due to weakened travel demand.

Emirates blamed the fall on US government moves against some Middle East destinations but a lobby group for the big three US carriers — Delta, American and United — poured scorn on the claim.

The US carriers have been opposing decisions to allow Gulf carriers access to the American market in a bitter fight which has seen claims and counter claims about government support for Emirates, Qatar and Etihad.

Emirates said recent Trump Administration moves to restrict entry visas, heighten security vetting and ban large electronic devices in the cabins of some airlines had a direct impact on consumer interest and demand for air travel into the US.

“Until the start of 2017, Emirates’ operations in the US has seen healthy growth and performance, driven by customer demand for our high-quality product and our international flight connections,’’ the airline said in statement supplied to AirlineRatings.

“However, over the past 3 months, we have seen a significant deterioration in the booking profiles on all our US routes, across all travel segments.

“Emirates has therefore responded as any profit-oriented enterprise would, and we will redeploy capacity to serve demand on other routes on our global network.”

The airline is cutting services to Fort Lauderdale and Orlando from daily services to five a week from May 1 and May 23, respectively.

Its Seattle and Boston flights will move from twice daily to daily services in early June and there will be a similar cut to its Los Angeles flights from July 1.

But the lobby group for the big three US airlines, the Parthsership for Open and Fair Skies, described the Emirates claim it was profit-oriented as “laughable”.

“The fact is, market demand has never played a role when the Gulf carriers decide where to fly,’’ spokeswoman Jill Zuckman said.

“ It is well known that the Gulf carriers, including Emirates, lose money on most of their flights to the United States and are propped up by billions of dollars in government cash. ‘’

“Their business model is based on growing their networks without regard to profitability in order to serve their governments’ goals to dominate global aviation.”

Abu Dhabi-based Etihad said it had not seen a significant drop in demand on its US flights.

“Demand continues to remain strong on all 45 weekly services between Abu Dhabi and its six US gateways of New York, Washington, Chicago, San Francisco, Los Angeles and Dallas,’’ Etihad said.

“Effective 1 June, Etihad Airways’ second daily Abu Dhabi – New York service will be upgraded to an A380, making its twice-daily flights on the route an all superjumbo ‎operation.

“This demonstrates our ongoing commitment to the US market regardless of recent developments.’’