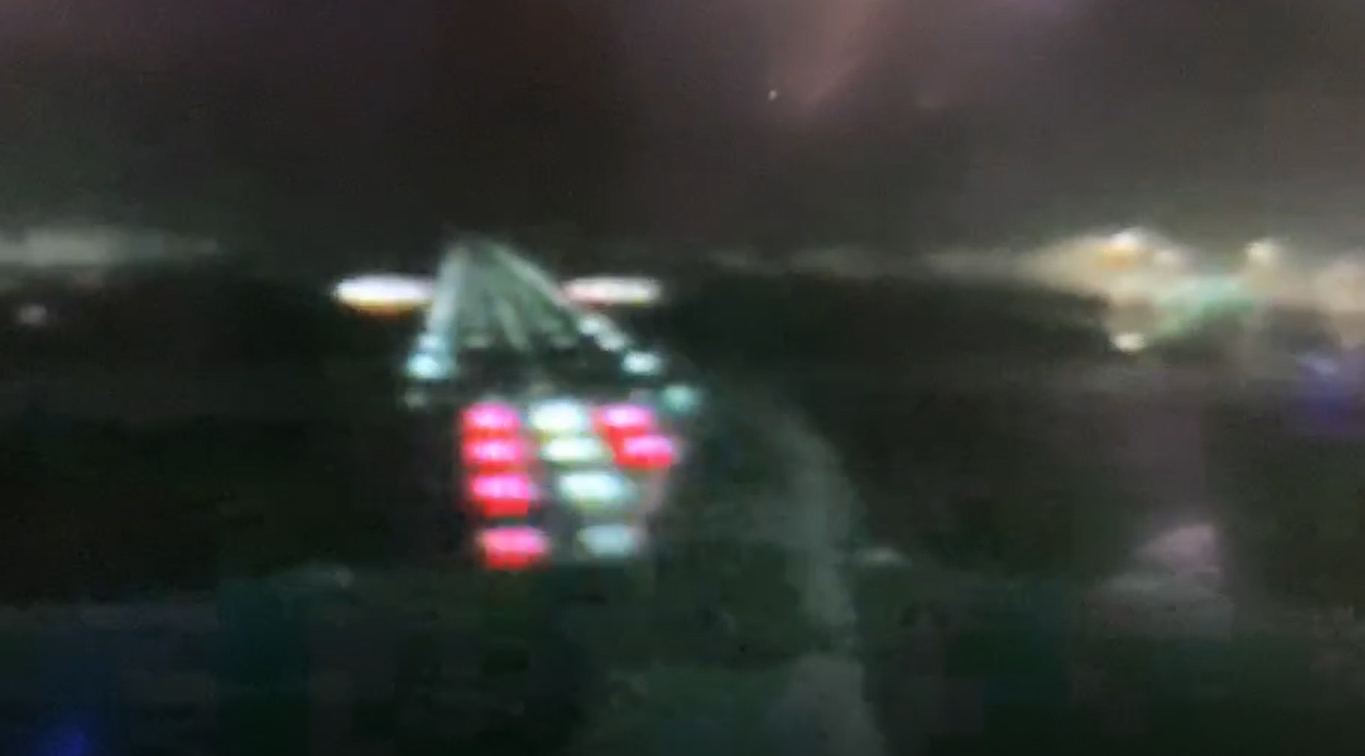 AirlineRatings.com captured a dramatic tail view video of an Emirates A380 landing during a storm at Perth International Airport in 2019.

It is your most popular video so we are showing you it again.

The Swiss captain did a superb job of pointing the nose of the A380 into the direction of the wind which can be clearly seen in the video taken on a handheld iPhone of the aircraft’s entertainment system.

That landing system is a CAT111B which is normally used for landings in fog, but the high-intensity lighting is also used on stormy nights.

Here it can be seen that the captain of the A380 straightens up just before touch down for a perfect landing.

At the time the winds were reported as gusting up to 40kts (74km/hour) from the west/south/west.