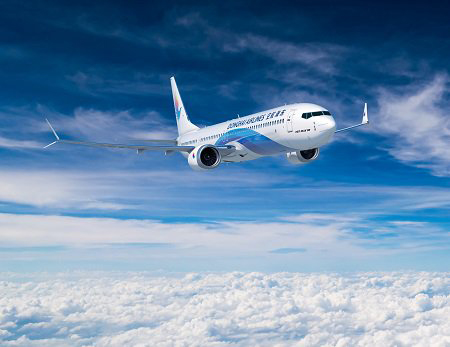 Shenzhen-based Donghai Airlines has suspended two staff after an altercation during a flight turned violent according to the South China Morning Post.

The fight left the flight attendant with a broken arm and the pilot with a missing tooth, according to the paper.

Apparently, the fight began after a passenger ignored instructions to return to their seat during a dispute over the toilet in the first-class section.

The Chinese carrier has suspended the male pilot and a male flight attendant after allegations the pair assaulted each other during a flight.

According to the SCMP, the assault started from an argument 50 minutes from landing on Flt DZ6297 from Nantong to Xian on February 20.

The SMCP said that “the pilot, who was not identified, was using the bathroom when a first class cabin passenger wished to use the toilet. The pilot asked the passenger to wait at their seat, but was ignored by the passenger, according to social media posts about the incident.”

At this point the pilot confronted the flight attendant responsible for the first class cabin cabin, accusing him of “not doing his job properly and affecting flying safety.” An argument soon got out of control and became physical. The fight was allegedly initiated by the pilot, and this resulted in the flight attendant’s arm being broken, and the pilot losing a tooth.