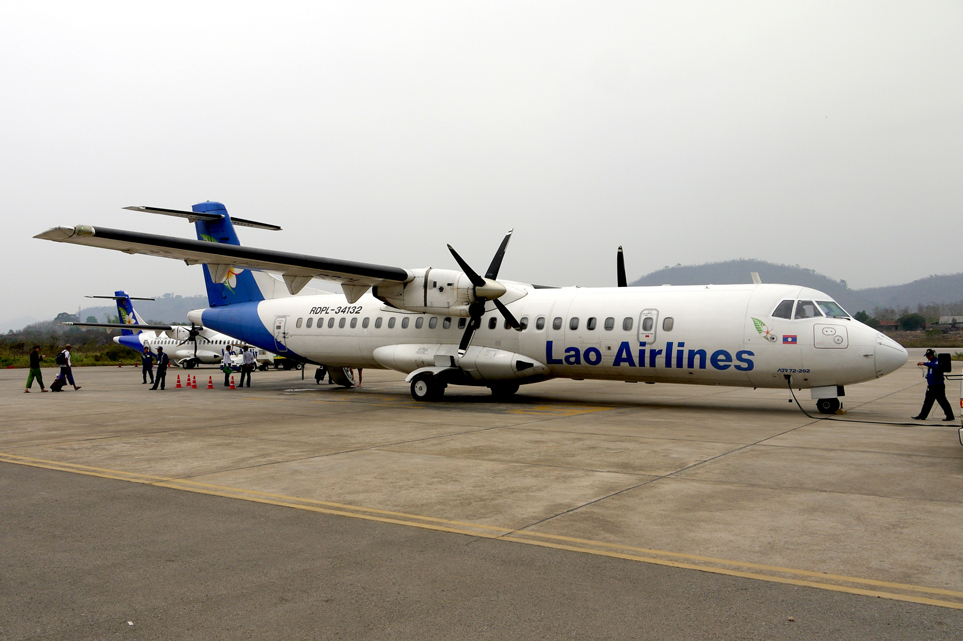 Crash investigators are focusing on a severe microburst as the probable cause of the crash of the Lao Airlines ATR72-600 at Pakse in southern Laos on Wednesday that killed all 49 aboard.

A microburst is a large downdraft of air affecting an area as much as 4 km (2.5 miles) in diameter which can travel at speeds of up to 270km/hr (168m/ph).

When it hits the ground the air is pushed out in all directions much as water from a tap hitting the ground.

Microbursts have proved fatal to many aircraft and forecasting these weather phenomena is challenging.

In microburst conditions an aircraft can first encounter a headwind then a downdraft and then a tailwind.

And on landing when the aircraft’s speed is slower the impact of the microburst is far greater and the pilot may have very little attitude to recover.

The microburst would have been associated with tropical storm Nari which had been battering the southern and central provinces of Laos at the time of the crash.

The Australians have been identified as an explosives expert, his father and a family of four, all from NSW.

The Australian victims were named as Michael Creighton, 41, and his father Gordon, both from Glen Innes in northern NSW. Sydney tax agent Gavin Rhodes, his wife Phoumalaysy and their children Manfred and Jadesuda were also killed.

According to Aviation Herald the ATR72-600 carried the registration RDPL-34233.

The airline’s face book page carried a message of condolences and deepest sympathy to family, friends, colleagues and relatives on Flight QV301.

It said that Flight QV301 left Vientiane at 2.45pm local time and upon preparing to land at 3.55pm ran into extremely bad weather conditions.

The flight was originally scheduled to arrive at 12.15pm but was delayed due to the weather.

A Lao newspaper quotes a witness as saying the plane was about to land when it was hit by very strong winds and “lost its balance.”
The paper added that the pilots tried to bring the plane back up, but it veered into the river.
Other witnesses said if the pilots had not tried to lift the plane up it would have crashed into houses and a nearby army ammunition depot, which would have caused more loss of life

Lao Airlines was only rated as a four-star airline by this website because it had not completed the important International Air Transport Association Operational Safety Audit (IOSA) and the country was below average in the implementation of the ICAO country audit.

Laos is deficient in the areas of oversight of its airline’s airworthiness and operations.

Lao Air has now been downgraded to three-stars because of the tragedy.

ATR said in a statement that the aircraft involved, registered as RDPL-34233 and had a serial number of MSN 1071, was delivered new to the airline this March.
ATR says that the circumstances of the accident are still being investigated, but noted that official sources at the carrier have said that the aircraft “ran into extreme bad weather conditions” before reportedly crashing into the Mekong River.

ATR and France’s Bureau d’Enquetes et Analysis will assist Laotian aviation authorities with their investigation of the accident, the manufacturer adds.

According to FlightGlobal, Ascend which tracks aircraft shows that the accident is the first involving an ATR 72-600.

The last fatal accident involving an ATR aircraft occurred in February 2012, and involved a UTair ATR 72-200 that crashed on take-off from Tyumen in Russia.

The last total loss of an ATR aircraft occurred in February this year, when an ATR 72-500 operated by Alitalia touched down hard and came off the runway at Rome Fiumicino airport.

Full details of Lao Airlines can be found here: https://www.airlineratings.com/ratings.php

See the video of AirlineRatings’ editor Geoffrey Thomas being interviewed on Australia’s Channel 7 below.