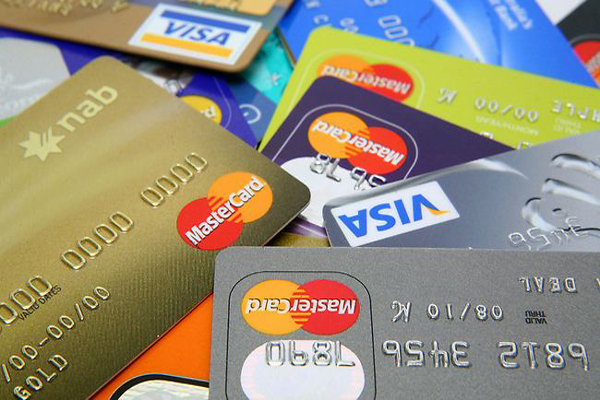 Budget travellers appear to have had a small win, with Qantas becoming the first Australian airline to lower credit and debit card fees for ticket purchases, following the Australian government’s banning of credit card fee profiteering in February 2016.

Qantas says a new percentage-based card payment fee will replace a flat fee of $A7 per booking from September 1 this year.

The fee for payments made with a credit card, including Visa, MasterCard, American Express and Diners, will be 1.3 per cent, while the fee for payment using debit cards will be just 0.6 per cent.

The current debit card fees to be replaced by a 0.6 per cent charge are $10 for international travel and $2.50 for domestic fares.

The airline says fees will be capped at $11 for domestic and trans-Tasman fares and $70 for international fares. “This gives passengers certainty about the maximum they’ll pay before they start booking and is in line with Qantas’ consistent position that it doesn’t profit from card payment fees,” Qantas says in a statement.

“The majority of Qantas customers will pay the same or less in fees than they do under the current system, and there’ll continue to be low-fee and fee-free options for customers who prefer not to pay with a credit card.”

Qantas says its low-cost subsidiary Jetstar will announce its new credit and debit card fee structure “soon” – well in advance of the September 1 deadline laid down by the Reserve Bank of Australia in May.

The Virgin Australia group, which includes low-cost carrier Tigerair, hasn’t yet announced its response to the new RBA rules, but it is expected to closely mirror the Qantas fees.