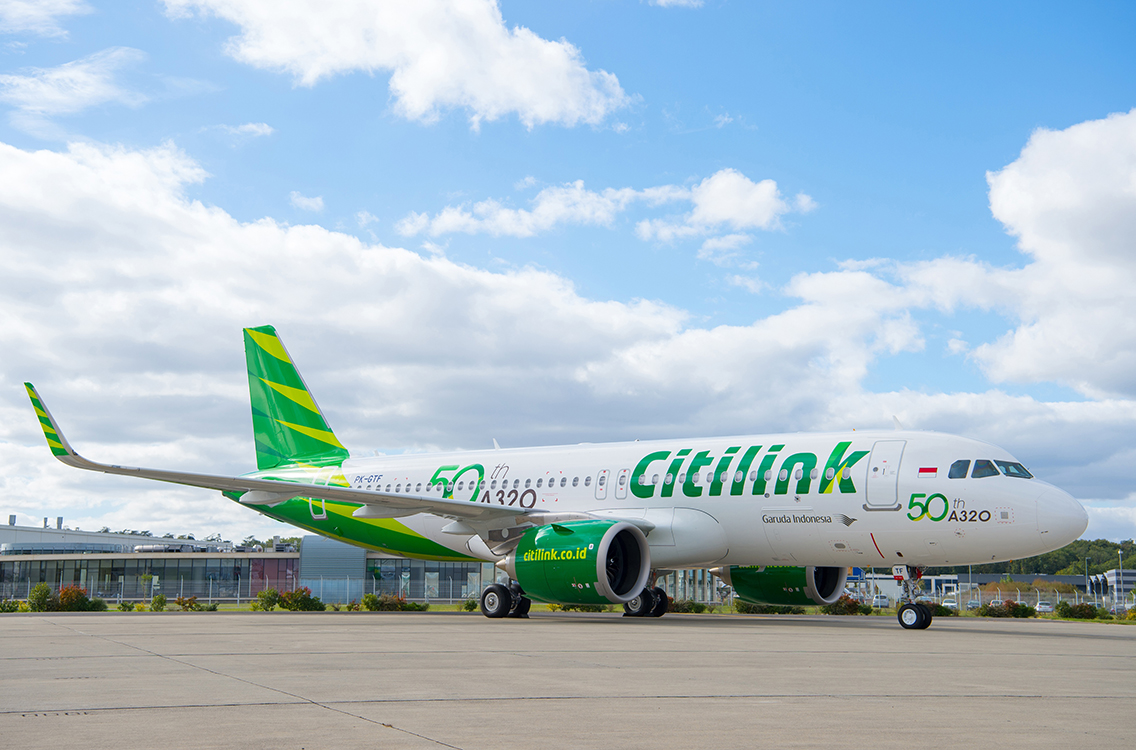 Return fares start at about A$435 but are shown as US dollars on the website so passengers must be careful when booking.

The proposed Perth to Bali service went into limbo after Citilink blocked the flight on its website after announcing its intention to fly the route.

The service was due to start from October 28 but the airline then moved to block every service stating they were FULL.

There was no response for an explanation, although insiders suggested that the service may be delayed until early next year.

The proposed Citilink flight QG542 leaves Denpasar at 1.00am and arrives in Perth at 4.40am, while the flight back to Bali departs at 9.40am and arrives at 1.30pm…. perfect for check-in.

Later this year the airline is expanding to Frankfurt and Kuala Lumpur.

Citilink will do battle with Jetstar, Batik Air, its owner Garuda, and Indonesia Air Asia on the Perth route.